Many married readers decided to open a joint bank account with their spouses. So far, this hasn’t caused any major problems. The financial management was simple and allowed both of us to withdraw any amount from this account. Well, everything has changed. The Supreme Court of Cassation ruled an order that would make history.

Many will happen to go to the bank or ATM and withdraw, in a completely quiet way, an amount of money from the joint account. The Supreme Court ruled that this was no longer possible without certain conditions. Therefore, a wife and husband with a joint account should be careful with this decision of the Supreme Court.

The case is under consideration

But what exactly happened? On September 22, 2021, the Court of Cassation issued Order No. 25684, this is It aims to change many habits of Italian couples.

In essence, the Supreme Court decided that the withdrawal of funds from the joint account is no longer possible, if the will of one of the spouses is lost. This is because, according to the court, it is not certain that one can withdraw the other’s money without their consent.

The issue under consideration is precisely that of a husband who withdrew a certain amount from the joint account without telling his wife. The latter had an assessment made on the amount originally paid, and he did not agree to this withdrawal and decided to proceed by legal means.

The parties to the Supreme Court have determined that money is the property of the spouses only when there is a will, on the part of the payer, to share it. In the case analyzed, the man was accused of illegally stealing his wife’s money. Not only did the husband have to repay the amount, but he also had to pay the taxes due.

In the order, the Supreme Court explained that simply paying an amount into a joint account with the spouse “does not constitute an act of generosity.” That is, it does not justify withdrawing the amount without first seeking approval. The possibility of free use of the amount by the spouses occurs only when there is a so-called “Giving intention“. 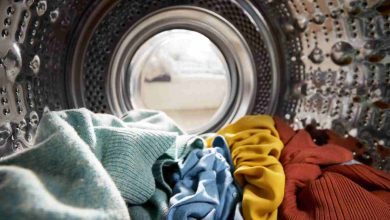 You should not make mistakes to avoid high bills 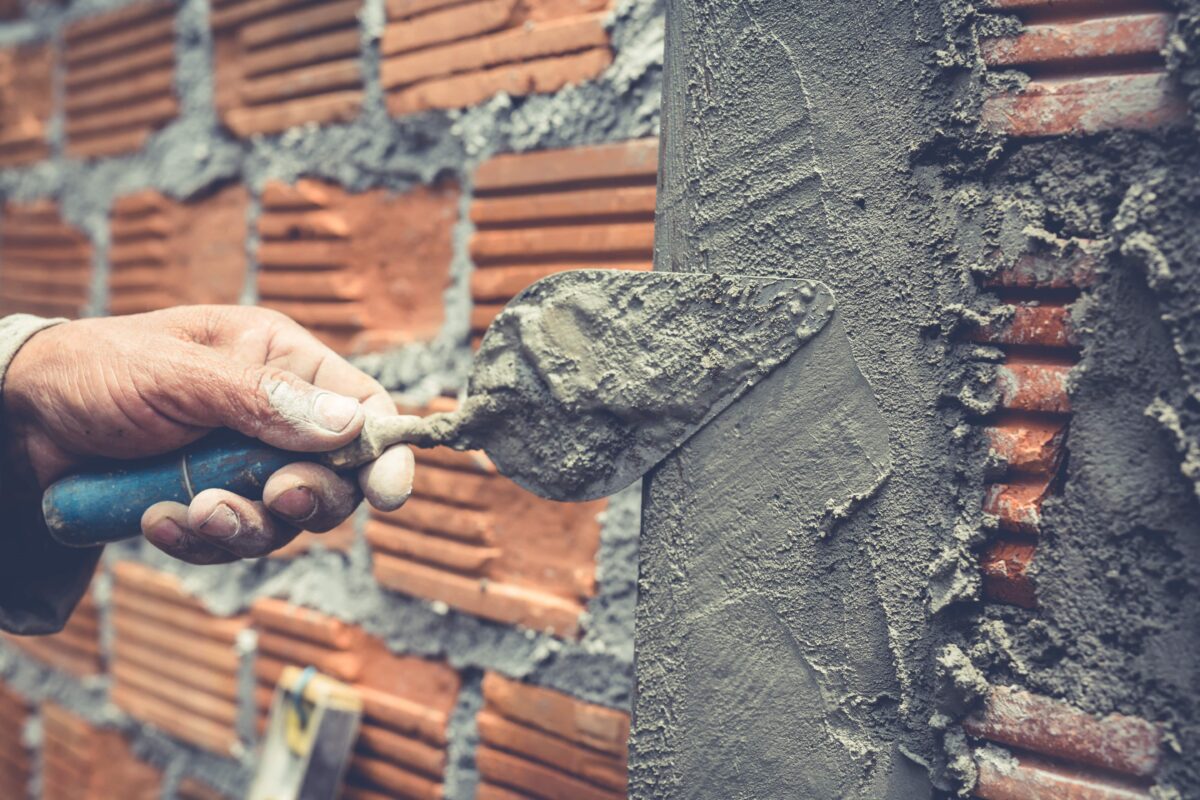 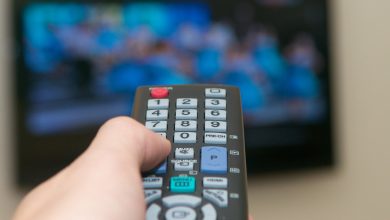 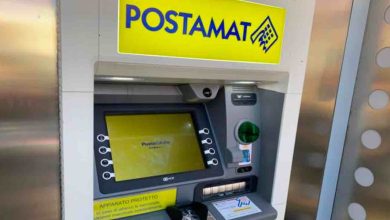 Postal books and big news over the counter: what’s changing