The Serbian, unvaccinated, is preparing to re-enter the Laver Cup after also missing the US Open

Novak Djokovic Ready to get back on track. After a long pause due to Lack of a vaccine against Covid-19 (The last tournament he played was Wimbledon, he’s skipped all season on the US hard courts, including the US Open), the Serbian champion is now ready for the Laver Cup (which starts tomorrow) but is always waiting to see if he’ll let him in. Participation in the Australian Open in January: “It’s not up to me now, but We hope to receive positive news“.

As mentioned, the Serbian tennis player – who was excluded from the Australian championship at the beginning of the year – precisely because of his non-compliance with the vaccination campaign, has been forced in recent months to abandon the entire season on American hard ground, including US Open. “I have no regrets. I’m sad that I couldn’t play, but I knew what the consequences were And I kissed them,” Djokovic continued, after serving Whole weeks ranked first in the ATP rating And break the record for Roger FedererThese days, he had to settle down 7th place he is For lack of activity, and for the fact that at Wimbledon, this year, no points were awarded in the standings.

However, the Serbian champion remains positive: “In the last 15-20 years I have never taken long breaks between tournaments, but Today I am delighted to be able to play here and in most of the other domestic leagues for the rest of the season“. 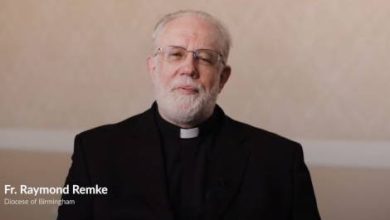 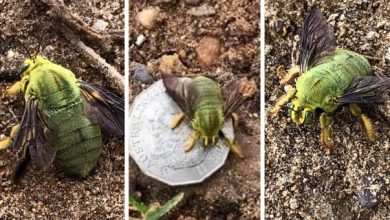