The Council of StateBy order of July 22, it ordered a postponement to a new role for a case that sees Global Starnet set up in court to overturn a State Council ruling that confirmed the expropriation of a public service franchise to activate and manage remote network operation to manage legitimate games by amusement and entertainment devices.


The State Council Section VII judges found that the applicant made a referral request to allow the receivership, if it deems so and on the recommendation of the GIP, to assess whether it would interfere with the avoidance judgment, in light of the fact that the postponement is not prejudicial to the interests of the Customs Service pending the final nature of the judgment which have been cancelled.

In recent weeks, on a note, the Customs and Monopoly Agency has made it clear that the extension of concessions Network management envisaged for all franchisees, except Global Starnet.

The Company explained, in response, that the Judicial Authority (GIP of the Court of Rome) functionally competent to oversee the judicial management of the permanent establishment of Global Starnet Limited in Italy, by judgment dated 17.06. to the permanent establishment in Italy of Global Starnet Limited in accordance with Article 41, c 1 bis-v of Legislative Decree 159/2011, which authorizes any legal action to protect the interests of the confiscated company as well as the interests of private and public third party creditors.” 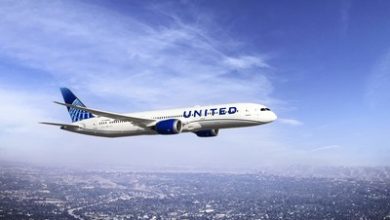 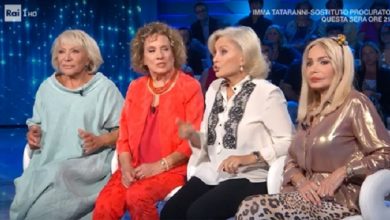 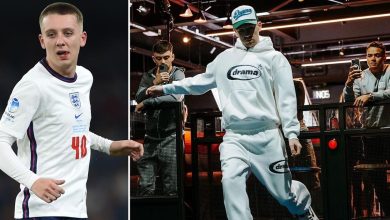