this year for christmas gifts 158 euros will be spent per capita compared to 164 euros last year, -8% compared to 2019 and more than 36% less than in 2009, a total of 6.9 billion compared to 7.4 billion last year, with inflation and rising bills this risk As well as reducing the thirteenth share allocated to these expenses. This is what emerges from the Confcommercio analysis.

In total “For the month of December, consumer spending is estimated to be around €110 billion (including rents, utilities and services), which is about 10 billion less than was spent in 2019, ”explains Confcommercio. During the month, average spending per household was 1,645 euros, 0.5% more than last year, but no It’s still far below 2019 (-7.5%), adds Confcommercio, stressing that the thirteenth total dedicated to consumption is increasing: 32.6 billion in 2021 versus 29.7 billion in 2020.

“The growth in consumption at Christmas risks being driven by fears of the pandemic, inflation, and the costs of forced consumption. To revive confidence, planned tax cuts must be accelerated, starting with EBV and corporate social security contributions.” So is the head of Confcommercio, Carlo Sangalli. 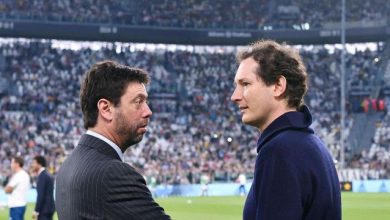 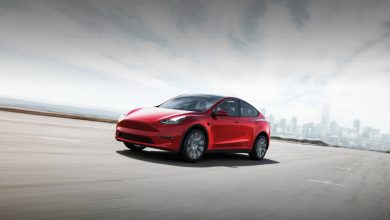