Chinese forces should “put everything down.” [their] “Minds and energy are in preparing for war,” said Chinese President Xi Jinping on Tuesday during a visit to a military base in Guangdong.

On his visit, Xi said the forces should “maintain a high state of alert” and remain “completely loyal, completely pure and completely reliable,” according to the New China News Agency (Xinhua). mentioned By CNN.

Xi’s comments came a day after the White House announced that it would sell three advanced weapons systems to Taiwan, which Beijing considers part of the People’s Republic of China. Tensions between Washington and Beijing have also flared up since the start of the coronavirus pandemic, which is believed to have originated in Wuhan.

China has also increased military exercises in Taiwan, as dozens of Chinese aircraft crossed the line between Taiwan and the Chinese mainland in late September.

Esper said in statements to the RAND Corporation in September that China and Russia “are using predatory economics, political sabotage and military force to try to shift the balance of power in their own favor, often at the expense of others.” CNN. 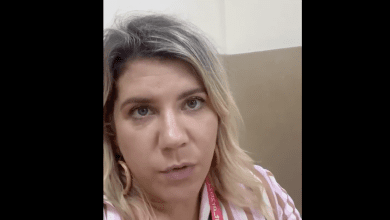 Qatar, stolen Spanish journalist live. And the police ask her: “What punishment do you want when we find the thief?” – video 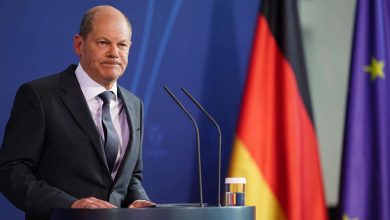 Obtaining German citizenship will be easier 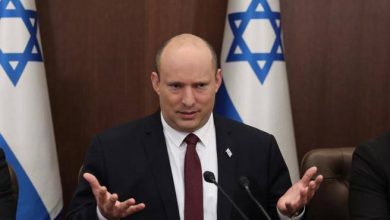