iOS 15.1 will be the next intermediate update to iOS 15, an update that will bring some features that were announced in the course of past events.

with the first beta The situation has finally arrived SharePlayUseful for sharing multimedia content with your friends in real time. This feature was announced during WWDC, however Apple decided to take a few more weeks to be able to test it at its best. 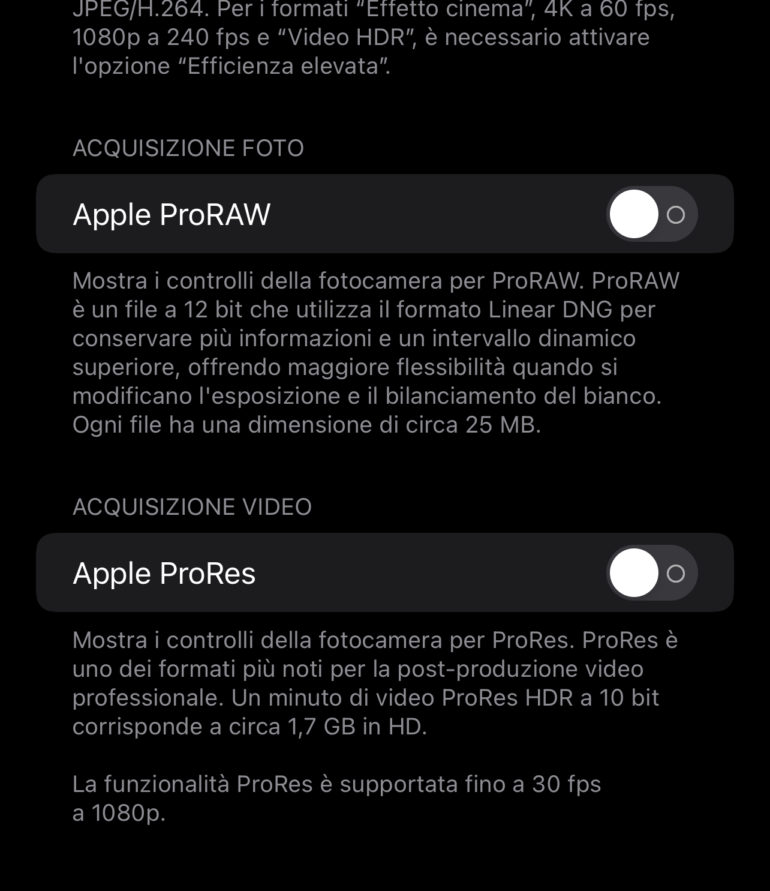 With Beta 3 comes two more news. On iPhone 13 Pro and Pro Max comes support for ProRes . format, the new high-quality video format available for both Pro models. It can be activated from the Camera section of Settings and activating it will bring up a dedicated button in the video mode of the Camera app. 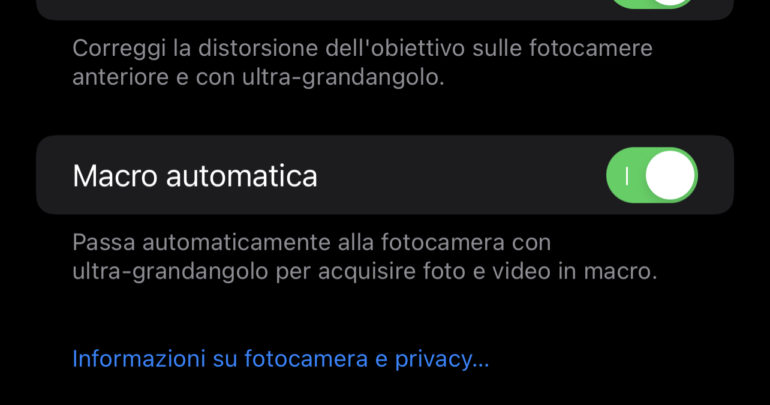 New is coming too Toggle to disable Auto Macro mode on iPhone 13 Pro and Pro Max. The toggle switch is always available within the section camera from Settings. By disabling this feature, the iPhone camera will not automatically switch to Macro mode when we get close to the subject.

Also, fixed a bug in Apple Maps which, in some cases, rendered poor quality Look Around images.

At the moment, we cannot know when the new update will be released to all users. We’re only in the third beta and it will likely be a few more weeks before Apple releases the official version for everyone.

Xbox Series S “Can do everything Xbox Series X does” by Tomas Sala – Nerd4.life 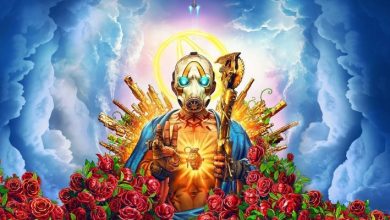 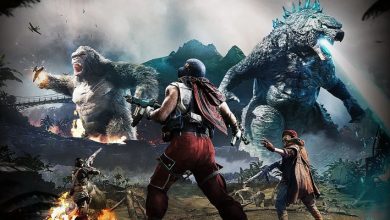