The Facebook founder has faced many reputation problems since the Cambridge Analytics scandal.

Only in the past year have there been problems, such as a boycott of ads for 2020, the blockade of the Capitol, or the battle with Apple. Significantly, a lot of people are more concerned about Facebook using their data than Google, Amazon, Microsoft, or TikTok.

Regulators are closely tagging the tech giant with antitrust concerns. The Federal Trade Commission and state prosecutors have filed a lawsuit against Facebook for allegedly wanting to unlawfully stifle competition, and Facebook has been the subject of multiple congressional inquiries and inquiries, with pressure increasing on it after the US Capitol Uprising. January 6.

Here then, despite the excellent results for the 2021 Quarterly, Mark Zuckerberg personally took the playing field to defend the reputation and expectations of his creation.

Zuckerberg on Facebook has 116.52 million followers. For comparison, Trump had 35.20 million followers before his ban, and Indian Prime Minister Narendra Modi, the political leader with the most followers in the world, currently has 40.63.

However, an analysis of ANSA – DataMediaHub reveals that in the past six months Zuckerberg has lost as many as 343,000 followers. For this reason, last month it increased the number of posts from an average of two to eight posts per week, and the language and content also changed, preferring “light” posts.

Analysis shows that in the past six months, his Facebook posts have generated 13.79 million interactions, of which 6.85 million, nearly half of them, have been in the last month since he changed his communication strategy. 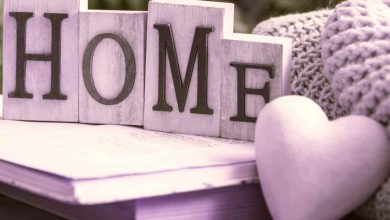 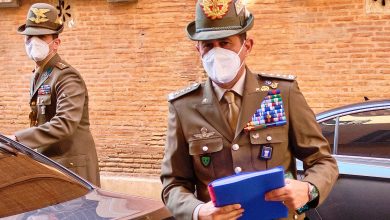 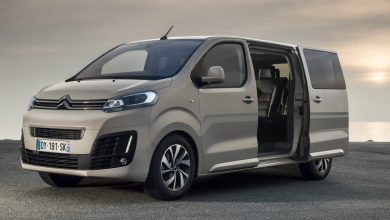