On February 8, no accounts will be suspended or deleted. ”WhatsApp clarifies. Menlo Park takes more time to explain the changes

On February 8, no accounts will be suspended or deleted. ”WhatsApp clarifies. Menlo Park takes more time to explain the changes

“On February 8th, no account will be suspended or deleted.” User protests prevailed. WhatsApp has decided to postpone the change in terms of use for a period of three months. “We are delaying the date when people will be required to review and accept the terms,” ​​WhatsApp said in a blog post that decided to take more time to better explain the rule changes.

Escaping users on competing messaging apps like Telegram and Signal should have convinced Whatsapp managers to change their minds.

“Gradually, according to the timing of each – reading the blog – we will invite our users to review the information before May 15th, when new business options become available.”

Although Menlo Park has made it clear repeatedly that the announced changes do not affect EU users, an endless uproar has also sparked in Italy that prompted the privacy guarantor last week to open a file bringing contact from the US company to Edpb, the board that collects the powers of European privacy.

There are two notes. As for the Italian regulator, in fact, the notice that has appeared in recent days on smartphones of all citizens using the messaging app is unclear, and it must be carefully evaluated. But more than anything else, the rules for business users are discussed. Moreover, as it was already announced in October, companies are offered the possibility to archive the conversations they had with users. According to the statement, “they will be able to use the chats they receive for their own commercial purposes, which may include advertising on Facebook.” In other words, companies can use these conversations for commercial purposes. On this point, further clarification may follow. However, so far we know that the changes will take effect on May 15th; More than three months after what was initially estimated.

See also  It will be mandatory from August 5 - Corriere.it 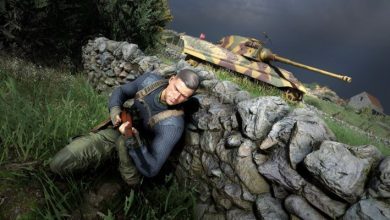 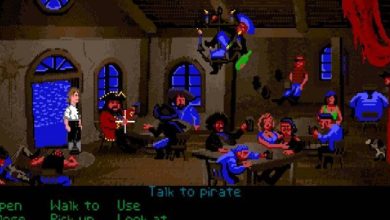 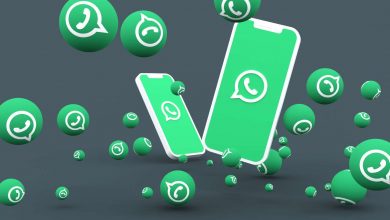 Goodbye to WhatsApp, mass abandonment of the application: here are the reasons 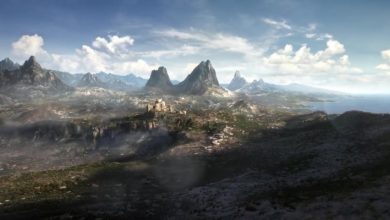