Whatsapp is putting users in the center with the new update expected soon, as it changes and improves one of the most used functions to facilitate calls between all people. A simple option will be implemented that will radically change the use of the application.

There is a long awaited change coming soon Live on Whatsapp and finally from now on it will be possible to access a call even without the contact in the address book. This functionality was already present in the competing apps and now it is finally also arriving in the Meta-purchased messaging app.

What will change on WhatsApp

WhatsApp, historically the most famous American application, is an application that allows the exchange of instant messages between people, in a secure and free manner. It was created in 2009 by WhatsApp inc. It was bought by Mark Zuckerberg, head of the Meta Group, on February 19, 2014 at an incredible cost of $19 billion.

The update will now facilitate communications between WhatsApp users and will include one of the functions that users of conflicting apps love, a way to access a call by creating a connection between people who are not listed in the contacts in the address book.

Telegram, the direct competitor of WhatsApp, has always paid great attention to the user experience of its users, facilitating interaction in every way and on the upper floors of the Meta this thing has not gone unnoticed, to the point of encouraging the development of an update that allows you to create direct links for calls, called “call links” .

The functionality includes voice calls as well as video calls and to invite someone, just send a link to the future participant.

Mark Zuckerberg has announced plans to release a new update regarding video calls. The developers are currently testing secure, encrypted video calls for up to 32 people.

This connection was made by the head of Meta himself, when he introduced the capabilities of the communication links. WhatsApp currently only allows video calls between up to 8 users.

The new update that introduces the possibility of sharing calls with a simple link, seems to be a way to facilitate the creation of these “huge” rooms, which will therefore include 32 people connected by video call.

So, in the next few days, more than two billion Whatsapp users will receive a notification about the presence of the update. Some smartphones may have already finished downloading and installing the new version of WhatsApp, so all that remains is to check its status in Settings or in Play Store to make sure that you can finally enjoy the benefits of contact links. 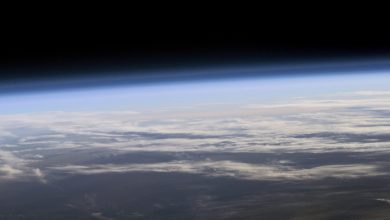 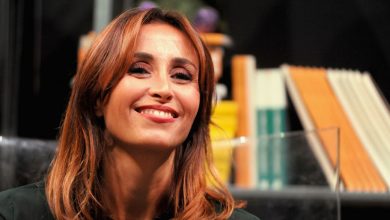 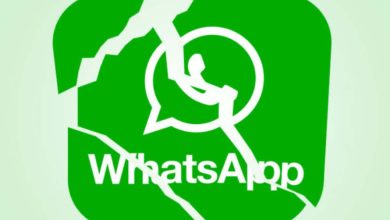 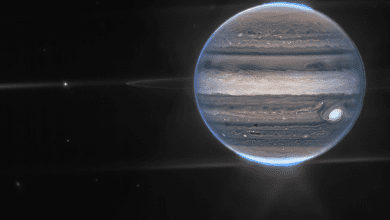