Unofficially you might say that Black Friday marks the beginning of the shopping season, where both online stores and traditional brick-and-mortar retailers provide unmissable offers while gearing up for the holidays. No matter how savvy a bargain hunter you may be, there’s a seemingly endless supply of must-have deals popping up from every angle, making it challenging to know where to part with those hard-earned pennies. That’s where companies like Reviewsbird.com come in, with a curated collection of real consumer reviews from across the web to help shed some light on the most trustworthy places to shop. When is Black Friday you ask? You would be hard-pressed to find a retailer that isn’t participating in Black Friday sales; furthermore, read on to discover when retail giants like Walmart, Best Buy, and Target Black Friday sales begin.

When is Black Friday each year?

Kicking off the day after Thanksgiving, the shopping frenzy begins on the fourth Friday of November every year. In-store and online deals usually span the weekend that follows; however they are often extended through to Cyber Monday, making it a five-day event, so there’s really little chance of missing out on those fantastic Black Friday deals each year. Joining forces with the newer counterpart, Cyber Monday, the deals often continue further to form Cyber Week.

One origin story of Black Friday can be traced as far back as the 1960s; consequently, a day marked by the swarms of shoppers that ventured into the city of Philadelphia to make their holiday purchases, creating chaos for police officers on the scene who had to deal with the subsequent influx of traffic, incidents of shoplifting, and other shopper-related issues.

See also  Will Novak Djokovic be able to return to Melbourne in 2023?

What are the benefits of Black Friday?

With the myriad of seasonal sales and holiday-related promotions that run throughout the retail calendar, is Black Friday really the best time to shop? Besides the obvious cost-saving benefit of Black Friday sales; additionally, shoppers can also enjoy the convenience of accessing these deals instantly via any smartphone, laptop, or mobile device. Largely driven by consumer demands, Black Friday bargain hunting has also become somewhat of a tradition over the Thanksgiving weekend. It goes without saying that not every deal will be worth it; subsequently performing a little pre-sales research will ensure you don’t get too caught up in the Black Friday hype.

Is Black Friday the best time to shop?

According to the National Retail Federation Black Friday saw a whopping 180 million shoppers carve their way through the in-store and online promotional purchases on offer in 2021, in the United States alone; incidentally, 49% of those recorded shoppers also made the most of the pre-Thanksgiving holiday sales that appear to be growing in popularity with retailers across the globe. Noticeably retailers are adapting their Black Friday sales strategies to keep up with the changing needs and demands of savvy consumers and the annual deals frenzy has seen an upturn in shoppers venturing in-store versus shopping online. One might say that Black Friday is indeed the best time of year to stock up on holiday-season goods and enjoy a conscience-clear splurge! 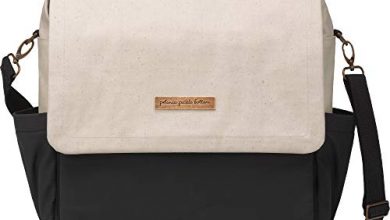 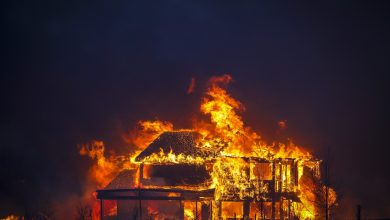 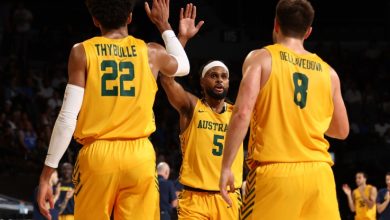