West Side Story, the film adaptation of the musical directed by Academy Award winner Steven Spielberg, arrives December 16 in Italian cinemas, and is distributed by Walt Disney Italy.

See also  Farewell to Philip the Prince of Edinburgh, Prince and Man of Horses 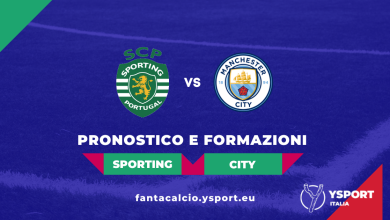 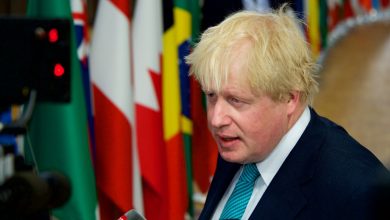 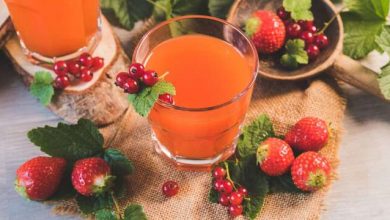