During 2020, thanks to the intervention of the Conte government, Decree-Law No. 34/2020 (the so-called restart decree) was issued, which deducted up to 110% of all expenses incurred by people starting from the last July 1, 2020, to implement energy efficiency interventions for homes, In addition to reducing earthquake risks for the homes themselves.

SuperBonus included the installation of solar photovoltaic systems, as well as the infrastructure for recharging electric vehicles.

This Superbonus facility has aligned with some of the deductions that have already been in place since the past, in terms of redevelopment interventions such as an ecobonus, along with facilities to restore the building’s heritage.

Unfortunately, there has been bad news regarding Superbonus lately Gradually, banks and credit institutions began to freeze credit, Since the money has run out, which has led to various concerns of the citizens. At this point, the question is legitimate: will it be necessary to return the money (obtained from Superbonus) for the energy interventions carried out in the future?

So far, in fact, Superbonus is of great importance, because compared to the early days, it does not automatically guarantee that citizens will have access to redevelopment works and their completion without any obstacles in the restructuring procedures. When turning around in any Italian city, this situation is really easy to notice, given that Many construction sites are currently at a complete standstillAnd many of the citizens who managed to get there are still waiting for the works to actually start.

The situation becomes more complicated given that Banks no longer accept credit allocationsand therefore it remains unknown who will bear the expenses of the companies and suppliers respectively, without considering the possible penalties that may arrive in an indefinite future by the Revenue Agency.

It was one of the first banks to actually report the depletion of Superbonus credit Intesa San Paolowhich announced that it can no longer accept (in view of the current situation) the same credit waiver contracts. 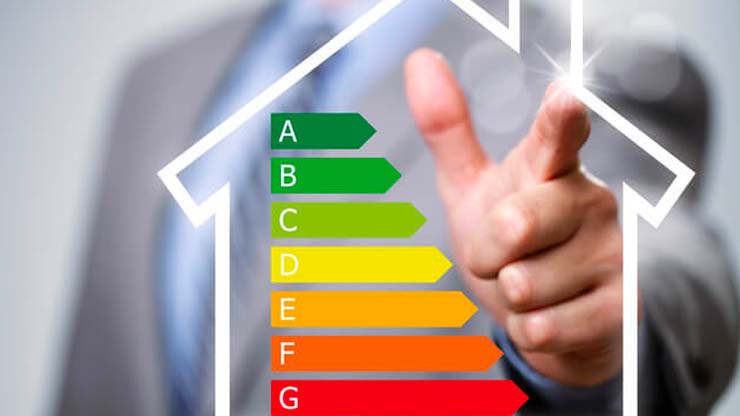 To resolve this difficult situation, a huge loan would be required, along with a useful period for making up the credits which had been bought up by the banks within ten years. At this point, we just have to wait for the next government-issued measures, which we’re sure won’t be long in the next few weeks or months. 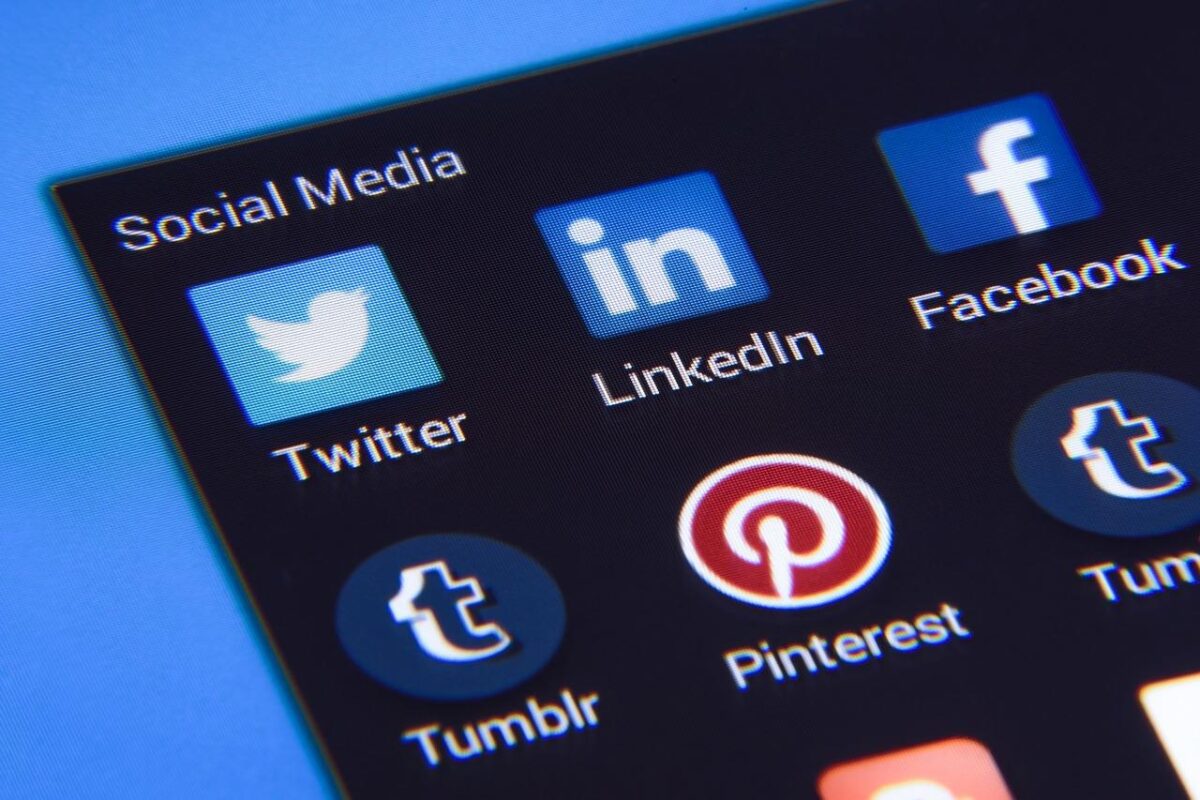 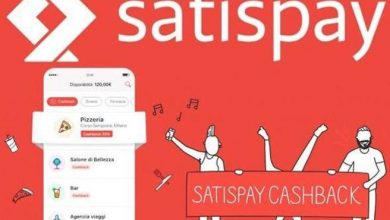 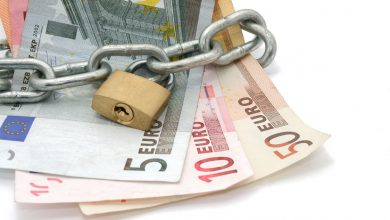 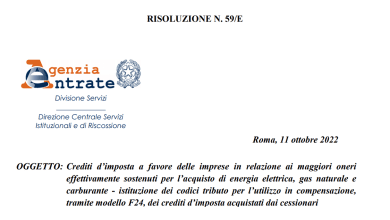 Energy Bonus DL Aid and Aid bis, each credit transfer has its own tax code