after The floods that occurred a few days ago put pressure on Queensland and New South Wales Now Western Australia is struggling with extreme weather conditions. the reason is Tropical Storm Anika Close to the mainland on the coasts near the town of Broome, it is a desirable tourist resort overlooking the Indian Ocean. The local authorities started blue alert Lowest on the scale but related to the strength of the storm winds Flashes of up to 50 knots (more than 90km/h), capable of lifting Waves up to five meters high.

#anika Located off the coast #prom moving southwest along the western Kimberley coast; Heavy rain is likely along the coast and in the adjacent interior as the tropical depression moves inland! #cyclone #WA # Australia pic.twitter.com/ebHrrrrB50

Anika will touch the ground in the last hours of Wednesday and she is already provocative Bad weather at the coastal resorts, with increasing gusts of wind, rain or thunderstorms, in a sky full of dark and dangerous clouds. Surfers and fishermen have been strongly advised not to remain at sea due to the extreme danger of the storm and Broome Port has been closed as a precaution. It is also expected Floods in West Kimberley and Fitzroy Valley, Where villages can remain isolated, with heavy rains also falling on the desert areas near the hinterland.

Many roads have already been closed, Like the Cape Levik Highway, the Great Northern Highway, and the Gibb River Road due to flooding. From Thursday, the center of the storm will move toward the interior of Western Australia and will lose power at the same time, but will still be able to cause Pilbara district floods, Before they run out permanently on Friday. 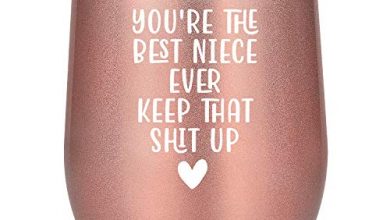 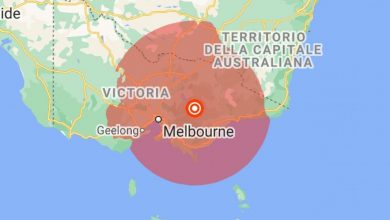 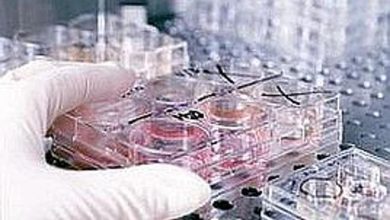 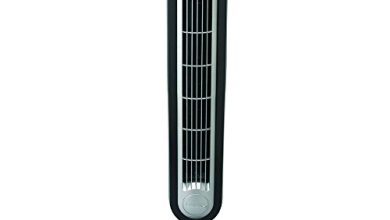