Budapest (Hungary) – Fantastic victory for SetterosaWhich after a good match with Canada, Hungary hosts folds 10-9snatched North Americans at the top, who were still ahead on goal difference after blasting 22-2 to Colombia’s “Cinderella”, a true first-group butterfly team that had taken up to 35 on their debut against the Hungarian. Coach Celebo girls now “see” first place in the group: Friday, the last round will see Italy’s opposition to South America and direct conflict between Hungary and Canada: it will take the goleada to become independent from the other outcome. register It will allow Setterosa to skip the first round of qualifying and already make sure of the quarter-finals. 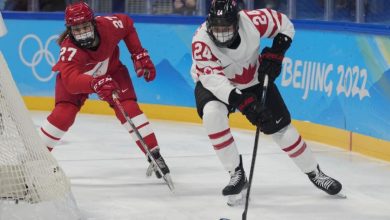 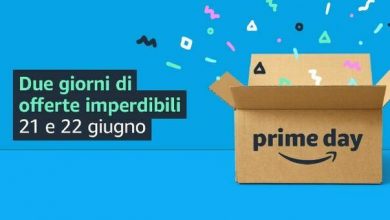 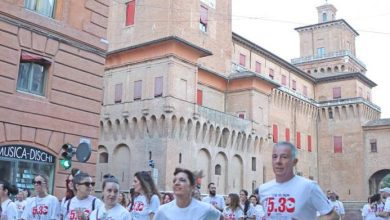