Where the world narrows in remembrance Queen ElizabethCharles III made his first address to the nation: just under ten minutes during which the new king paid homage to the memory of his mother, declaring his desire to give a worthy continuation of his work.

“My adored mother was a role model to all,” said Charles III, “we owe her a debt, she was a mentor. In addition to pain, I am grateful: he served his people, and I intend also to serve the United Kingdom forever,” he declared, adding that “in the Queen’s devotion, I prepare the day To serve our nation’s constitution for as long as I live in the United Kingdom and wherever you live. I will serve you with devotion, respect and love.”

King Charles then announced to the nation the appointment of William, his eldest son and new heir to the throne, as Prince of Wales and his wife, Kate Middleton, as Princess. “Today I am proud to bestow upon him the title I have been honored to carry most of my life,” he explained, expressing hope that the couple will continue to “build their lives abroad.”

Carlo also mentioned his “beloved wife”, saying he was sure she would live up to her role: “I count on the love of Camilla, who has been my Queen’s consort for 17 years.”

As might be expected, the monarch concluded by addressing his mother directly: «And to my dear mother, as you begin your last great journey to join my dear late father, I would simply like to say this: Thank you. Thank you for your love and devotion to our family and to the family of nations you have served so diligently all these years. I hope the group of angels will welcome you.”

Tomorrow Charles will be officially proclaimed King of the United Kingdom. Today, upon his return from Balmoral Castle, where all members of the royal family have gathered, the new king met the new British Prime Minister, Liz Truss. This is the speech in full: 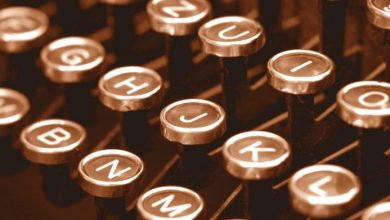 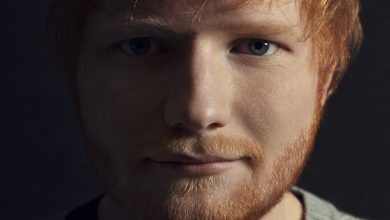 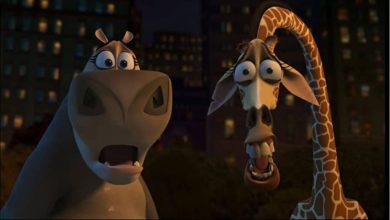