In the UK there is a small island of 20 hectares looking for a full-term king. One who longs to be proclaimed king or queen for ten years on a plot of land in Morecambe Bay where there are the ruins of a castle and a few cottages, but above all is preoccupied with running the Ship Inn, in running the camp and tending the green spaces.

The announcement was recently published by the board of Barrow-in-Furness, the municipality on which the island is based, accessible by ferry or on foot at low tide and equipped with its web pages. As reported by the BBC, about 200 interested parties have already submitted. Nominations came from England, from the rest of the UK, but also from Africa.

The person chosen, after signing the concession contract, will be declared king at a ceremony, and their origins are unclear. Tradition says that the new owner of Peel Island sits on an old chair, wears a helmet, carries a sword, and pours alcohol on his head. 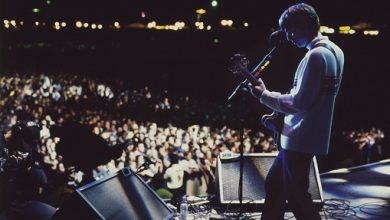 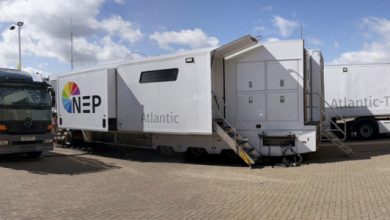 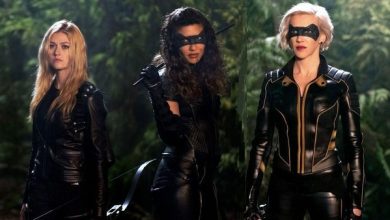 ‘Green Arrow and The Canaries’ Dead in The CW, ‘The 100’ Prequel TBD – Deadline