After 11 hours of talks, German metalworkers’ union IG Metall said it had reached an overnight wage deal with Volkswagen for factories in western Germany, giving some 125,000 workers 8.5% higher wages. This was announced in a press release issued by the German Federation. Under the two-year agreement, workers will get a pay rise of 5.2% from June 2023 and another 3.3% from May 2024, plus a €3,000 lump sum after tax to help offset higher inflation.

As analyst Jan Schwartz pointed out to Reuters, in other periods it will be an exceptional increase, but in this case it is still less than inflation, which reached 11.6% in Germany last month. In Germany and the rest of Europe, there is a consensus among the unions’ demands: they demand wage increases sufficient to allow workers to cope with rising prices. In Italy, for example, metalworkers’ unions that also include workers in Stellantis and Iveco, demanded an increase of 8.4%, but counterparts considered it too heavy, citing exceptional increases in costs for raw materials and energy.

“Combined with policy support measures such as a brake on electricity and gas prices, plus one-off additional payments from the state, the result is a comprehensive package that limits the impact of inflation,” commented negotiator for IG Metall Thorsten Groeger.

As for the future of the car group, new CEO Thomas Schäfer recently outlined a plan that envisages the launch of ten new electric models by 2026 and a completely zero-emissions European range from 2033.

The agreement reached at Volkswagen comes a few days after the general agreement concerning the category of metalworkers, for whom a similar wage increase was signed. 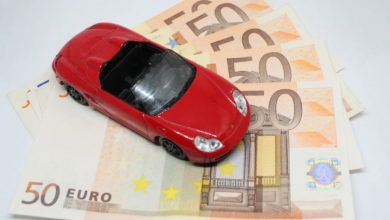 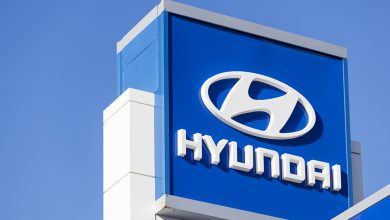 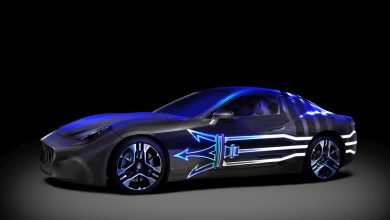 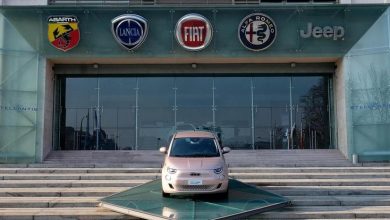