Russian President Vladimir Putin approved the constitutional amendment proposed by Parliament in March 2020 that would allow him to remain in power, if re-elected, for two more presidential terms, in theory until 2036. The Russian constitution theoretically provides for a limit of two states, but the amendment that is Just approved it basically states that Recent changes to the constitution The current re-enumeration, effectively allowing Putin two terms as president. In 2036, Putin will turn 84.

The law’s entry into force was taken for granted, as it was approved in a referendum last summer and won by a large majority.

Putin In power in Russia for more than twenty years: He was elected president in 1999, and re-elected in 2004, with two consecutive terms in office. But with the enormous influence and authoritarian power accumulated in his first eight years, he succeeded in promoting the candidacy of his loyal ally Dmitry Medvedev, as he was appointed Prime Minister and effectively controlled Russian politics for the next four years. In 2012, after changing the constitution to increase the length of presidential terms to six years, he ran again for president, won and was re-elected in 2018. 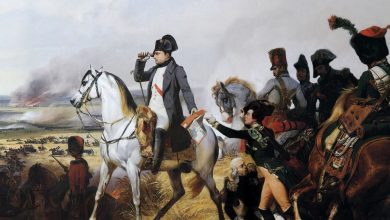 There is a part of France that wishes to eliminate Napoleon 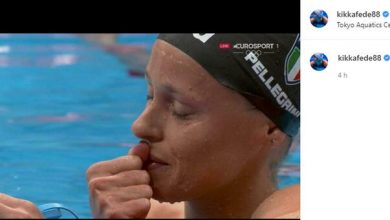 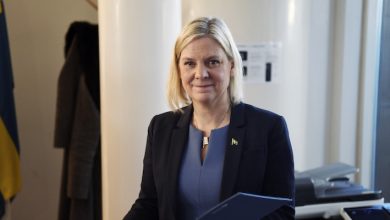