An ancient and precious archaeological find emerging from the grounds of Villa Gordiani: during the preliminary excavations for the construction of a new fitness area on the side facing Venezia Giulia, workers brought to light a well-preserved capital of just under two millennia which, according to experts, dates back to the imperial era between the 1st century AD and the third century AD.

The discovery took place on the morning of December 6, precisely during archaeological investigations established by the Special Supervisory Authority for Archeology, Fine Arts and Landscapes in Rome – those that report directly to the Ministry of Culture – and by the Capitoline Administration in light of the nature of the site: Villa Giordiani is located within an archaeological area Any type of excavation must first be approved by in-depth investigations.

“When we presented the project for a new play area and a new fitness area in Villa Gordiani, we had to deal with the supervisory authority – and – confirmed to RomaToday Edoardo Annucci, member of the Town Hall V council for green areas – we had to carry out archaeological investigations located in both Via Venezia Giulia to the side of Via Olevano Romano del Parco, where a new play area was planned.Only on the first day, a few meters from the ground, a wall was found for the first time, which turned out to be the circumference of a Roman tomb, and a capital next to it. Immediately, the policemen have also been warned to protect heritage.”

The capital, once extracted from the ground and cleaned, was moved to the interior of the mausoleum of Villa Gordiani: “Our idea, if it is possible,” Anucci concludes, “is to find a place near the find to enhance both the artifact and the area. We are still discussing it, and we will see what a possible solution is.” In the meantime, investigations are continuing in both areas. 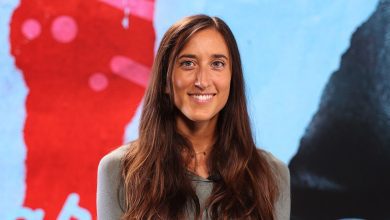 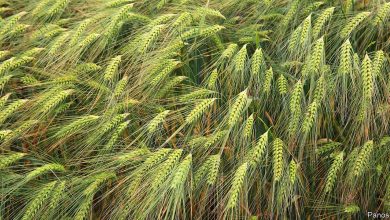 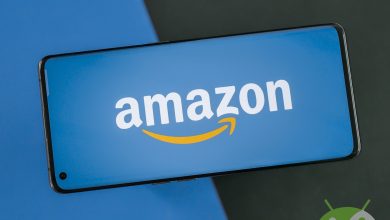 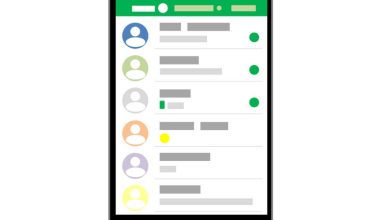 This is the trick to delete messages without anyone noticing