AGI – 17 former gymnasts, including three Olympians, have filed a lawsuit against the British Confederation for “systematic physical and psychological abuse” by the coaches.

The gymnasts reported a letter to the governing body most relevant to sport in the UK saying that the violations, between the ages of 6 and 23, were “widespread and inappropriate use of physical strength” by some of the coaches and In Applying “No Reason” Weight Control Techniques.

Jennifer Pinches, who retired from international competitions after helping the English team reach the final at the 2012 London Olympics, emphasized how the federation placed more importance on the “platforms” that could be achieved than what people feel.

“It is a heartbreaking fact to face it knowing the level of abuse we and many others have suffered,” added Benchez, now the co-ordinator of the group Gymnasts for Change, who were born to report abuse.

“This is just the beginning of the realization of the radical changes that we are asking for. We are fighting for justice.” Campaign ManagerGymnasts for a changeClaire Hifford, she added We’re not talking about “a few rotten apples.” Within the system “but” for decades of abuse encouraged and covered by those at the top. “

The group denounced that “the hopes and dreams of countless children and adolescents to compete as professional gymnasts have been shattered” and that “their love for sport is now conditional on fear and suffering.” Among the requests there are also formal apologies and misrepresentations of the guidelines that define today’s training sessions. 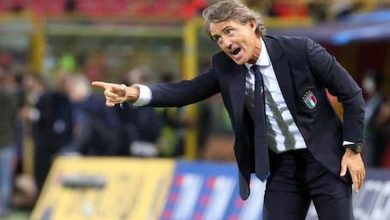 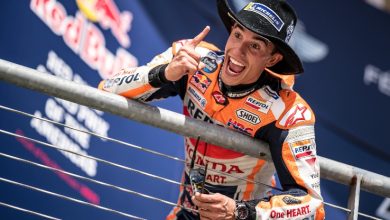