(Il Sole 24 Ore Radiocor) – Valneva’s mare continues on the Paris Stock Exchange, which on Monday began announcing the start of the procedure in Great Britain to obtain a license for a vaccine against Covid-19. The French medtech reached a maximum of €16.63, an increase of more than 11%, and then settled on a lead of nearly 10 percentage points, best performing the Sbf 120 (constant) index, adding to the significant progress of the previous days. Since last Friday, the profit has reached nearly 35% and since the beginning of the year the stock has doubled in value.

At the beginning of the week, the application for approval of the vaccine in the UK

Earlier this week, the company announced that it had begun the gradual process of getting the green light for the Covid vaccine it had developed, and the initial license at MHRA, the British Health Authority – under the company’s auspices – could arrive by the end of 2021. Phase III tests, which are still ongoing. Aiming to demonstrate the effectiveness of the serum, it is underway and the first results are expected at the beginning of the fourth quarter. The main tests are taking place in the UK, but the lab also started additional testing in New Zealand in early August, on people over 56. Speaking to Bfmtv in recent days, Valneva’s president and chief business officer, Frank Grimaud, said the company hopes to prove the vaccine is more than 80% effective.

One filter – a complete virus and an inactivated vaccine

Valneva’s vaccine is the only candidate vaccine that contains a complete and inactivated virus — that is, based on technology more classic than the Pfizer-BioNTech and Moderna messenger mRna, AstraZeneca and Johnson & Johnson, which act as vectors for the virus — currently being tested in Europe. In September last year, Valneva announced a collaboration with the British government that expects London to buy 190 million doses of the vaccine until 2025 and 100 million have already been ordered for delivery in 2021 and 2022. The company has also been in talks with the European Union for months to supply 60 million doses. . 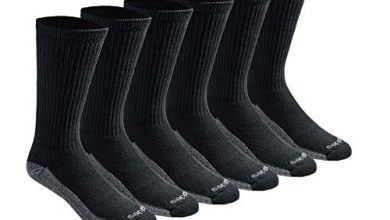 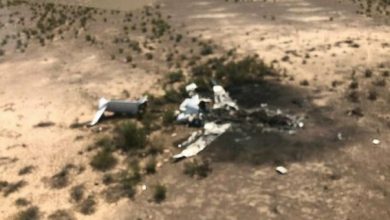 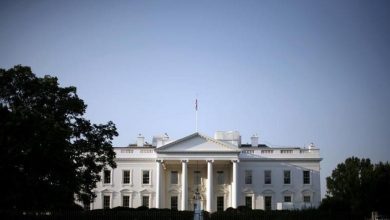 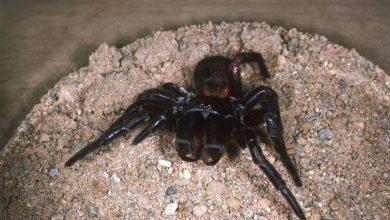