Mantovani says we are not making the mistake of the UK who distributed the first dose to as many people as possible and delay the administration of the second dose, it is a huge mistake.

Alberto Mantovani, professor emeritus at Humanitas University in Milan, requested that the UK not make the mistake of administering the second dose, which was late: “It would be a mistake”.

Choosing the United Kingdom is a “tragic gamble. I am not speaking out of rumors but because I have a straightforward perception: my son and grandson live in London. The professor told La Repubblica that those without loved ones in England cannot imagine what is happening.”

The professor emeritus also said he was concerned about the delay that could lead to a legal battle between European governments and the US pharmaceutical company Pfizer.

In this regard, Prime Minister Charles Michel stated that the European Union will defend its legal rights.

“You know the dosing was to be delayed for a few days, it wouldn’t be cause for concern, but if you let months pass between the first and second injection, then yes, there would be a serious problem.”

The professor says that MRNA-based vaccines such as Moderna and Pfizer-BioNTech necessarily require a tight boost or else “the initial response of our immune system is weak, but is boosted by boosting”.

On the other hand, those that depend on the adenovirus are designed to predict a single dose, although “the Oxford team then chose to add a second dose,” Mantovani said. 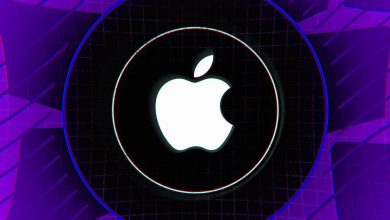 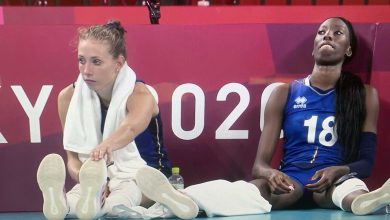