Elon Musk intends to support Florida Governor Ron DeSantis, a Republican, if he intends to run for president in 2024. The billionaire responded ‘Yes’ on Twitter to the question ‘Would you support Ron DeSantis in 2024, Elon?’ in the same discussion on the social network. which he recently acquired, Musk said he actively supported Obama previously, voted for Biden, but was disappointed.”My preference for the 2024 presidency — he wrote — goes to someone sane and a centrist. I hoped it would be the same for the Biden administration, but so far I’ve been disappointed.”

After electric cars, space and social media, Elon Musk could set out to conquer another area: that of smartphones. And in response to Liz Wheeler, one of the very popular American podcasters, who claimed that if “Apple and Android decide to remove Twitter from their applications, Musk will be forced to invent his own smartphone,” the new owner of the social media wrote: “I hope it should get this far.” , but if I have no other choice, yes, I will make a replacement phone.” On the other hand, Wheeler points out in his post, “This guy is building rockets to go to Mars, what do you want a stupid smartphone to be for him.” He adds that “half of all Americans would be happy to ditch these Apple and Android snoopers.” 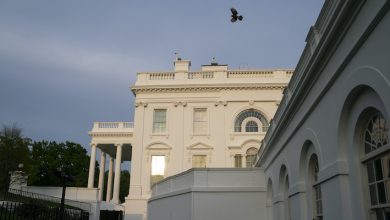 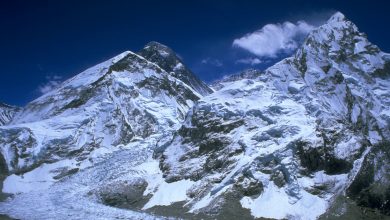 The failure of Israel and Netanyahu to form a government: President Rivlin entrusted the mandate to opposition leader Yair Lapid 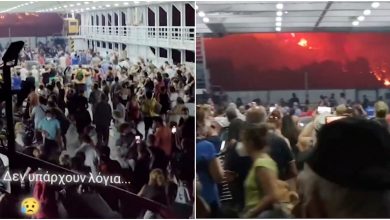