The Colorado River It is a major source of water in the southwestern United States, but in recent decades the entire basin has been experiencing a deep water supply crisis, attributed to persistent drought conditions and a series of poor water management policies. A study published in the journal examines the causes and possible solutions to this problem SciencesIt was conducted by scientists from the Colorado River Studies Center at Utah State University, Colorado State University and Oxford University.

Led search group Kevin WheelerHe explained that in order to meet the current difficulties, it would be necessary to act radically in order to prevent further declines and to avoid bad outcomes for the regions adjacent to the river. The Colorado River flows from rocky mountains until the bay of california In northwestern Mexico, e Provides water to more than 40 million peopleincluding sites Los Angeles, Phoenix and Las Vegas. A large proportion of the river’s water is used to irrigate approximately 5.7 million acres of farmland. Climate change and a long history of water mismanagement have severely reduced river availability. According to current estimates, by the end of 2022, the shared storage of Lake Powell And the Lake Mead, the two largest reservoirs in the United States fed by Colorado, will be reduced to 25 percent of total capacity. The river’s flow is diverted so that only 10 percent of the flow reaches Mexico. 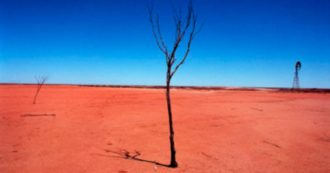 Extreme heat and drought, the global database that records forest deaths from 1970 to today

The team assessed the conditions that led to the water crisis and its repercussions on the economies of the states and localities that depend on it. The authors modeled 100 Possible Scenarios and Management Strategies. According to the findings of the survey, in order to stabilize the river’s resources, it will be necessary to follow strict political measures, particularly by limiting the amount of water used by the parties involved. “Our results – the authors wrote – show that if drought continues with current patterns, the policies adopted will not be sufficient to stabilize the river. However, at the same time, there are consumption strategies that can have a positive impact on the water system.” “Although the proposed reduction in consumption patterns may seem impossible to implement at the present time – Wheeler concludes – thus Restrictions will become necessary in the near future if modern conditions continue“.

See also  'Italian passports are often forged', this is what happens

Drought, study: ‘This is why forecasting water resource availability can get more complex’ 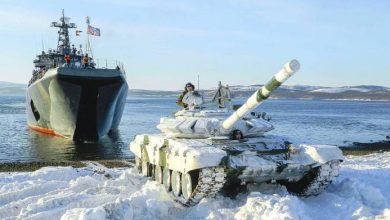 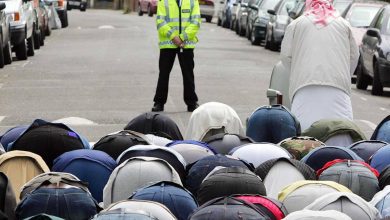 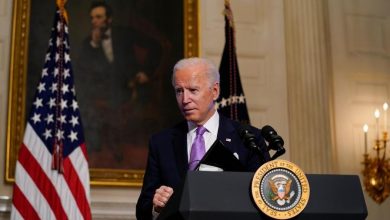 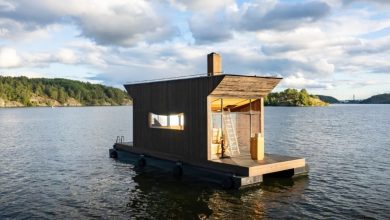