Steve Bannon, the ex-Donald Trump strategist who defied the subpoena issued by the Committee to investigate the events of January 6 on Capitol Hill, has been charged with contempt of Congress. If convicted, according to US media reports, Bannon risks up to a year in prison and a fine of up to $100,000. According to CNN reports, which cites a source close to the file, he is scheduled to appear in court on Monday. The case has been referred to a Trump-appointed district court judge, Carl Nichols.

In refusing to testify, Bannon—who the day before the attack on Congress gave in his podcast accurate indications of a desire to take dramatic action—appelled to executive privilege, which Trump invoked as a former president to refuse to hand over power to the committee. management documents.

The architect of the 2016 election victory, thanks in large part to the activism of the far-right Breebart website he headed, Bannon then spent a short season as a strategist in the White House, where he was fired in August 2017. Last year, he was arrested and charged with fraud. Supporters of a campaign to raise private funds for the construction of the wall on the Mexican border. 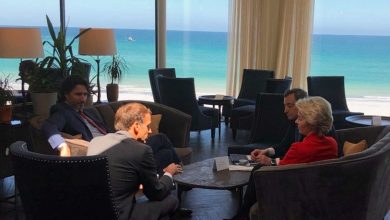 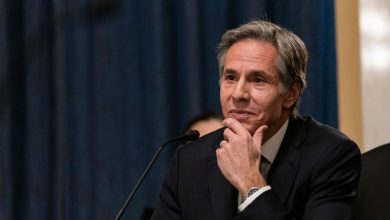