On Saturday, 123 flights, equivalent to 4% of scheduled flights, were canceled.

According to the Transportation Security Administration, nearly 2.1 million people entered US airports on Friday, which is more than 75% more than the level recorded on the same day in 2019 and nearly four times the level last year.

Bad weather that hit the Charlotte and Dallas/Fort Worth International Airport hubs in the first half of the month also contributed to the cancellations. A spokesman for the company said that bad weather prevented the flight crew from arriving at the airports. The company is also obligated to train all pilots who have been given leave due to the pandemic, as well as those who have to undergo the periodic training required by law. 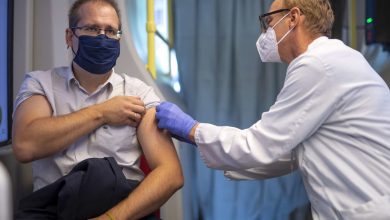