New York – Governor of New York, Kathy Hochhol, A state of emergency was declared following the damage caused by Tropical Storm Ida with flooding in New York City and throughout the northeastern United States. “I am declaring a state of emergency to help storm-hit New Yorkers tonight,” Hochhol wrote on Twitter. Fortunately, there were no injuries or serious damage.

New York was inundated, many power lines were cut and the subway stopped, and authorities advised residents not to leave their homes. Moreover, the circulation of all vehicles, except for those destined for emergencies, has been banned until 5 a.m. local time (11 a.m. in Italy). Ida hit the Big Apple in a way that according to Huchul, who replaced Andrew Cuomo for only eight days, was “unexpected,” he told CNN after the emergency was declared.

During the night, it was decided to deploy troops to deal with the situation, but, the governor said, “This is much more than expected: Tonight Mother Nature is really angry.”

Even the mayor Bill de Blasio He declared a state of emergency for the city, and called everyone to stay at home. He warned on Twitter that road conditions were “serious”. And again: “If you’re thinking of getting out, don’t. Stay away from the subway. Stay off the streets. Don’t drive.” 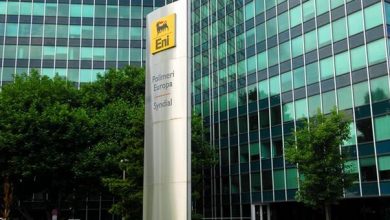 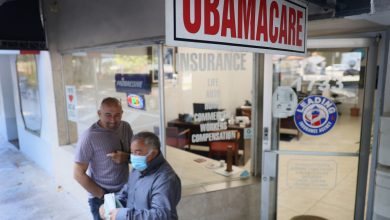 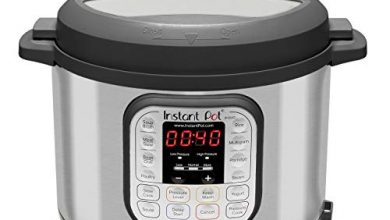 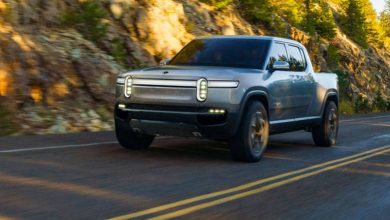