US President Joe Biden on Friday sign it An executive order that will redefine the way data is transferred from the European Union to the United States. The order is intended to solve the problems of US companies – Google, for example, but also many other companies – that process user data from the European Union, where privacy legislation differs from that of the US and is generally stricter. In essence, US intelligence will have less access to personal information than EU residents, and new measures will be adopted to protect their privacy.

Biden’s executive order comes after months of negotiations between the US and the European Commission, which began after the European Court of Justice in 2020 rejected the previous set of rules on data transfer, known as the “Privacy Shield”. According to the court, the “Privacy Shield” did not provide adequate protection to European citizens. Biden’s executive order, which improves the protection of European citizens from US intelligence, is one of the necessary steps agreed with the Commission to finalize a new comprehensive data transfer agreement to replace the Privacy Shield. According to EU officials, it will take about six months for the new agreement to be finally approved and entered into force. 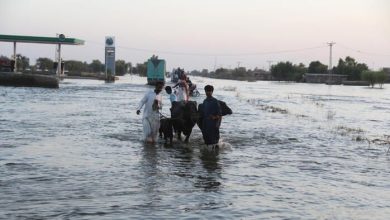 Climate, the reopening of dialogue between China and the United States an important outcome 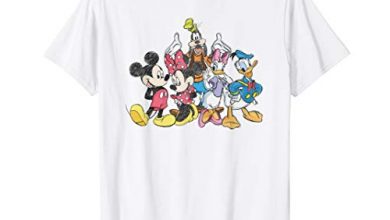 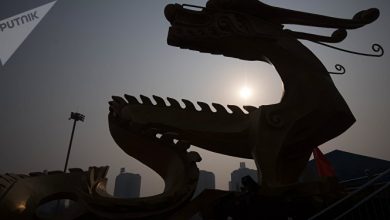 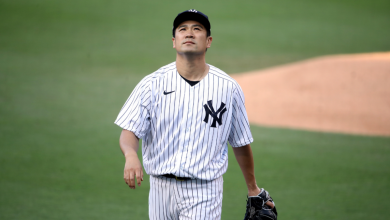