An appeal by a group of women against a ban on topless sunbathing on the beach in Ocean City, Maryland, reaches the United States Supreme Court. On appeal, the women argued that the ordinance passed by the town in 2017 was unconstitutional because it was discriminatory, and prohibited women from showering as men would allow, that is, topless. The Federal Court of Appeals in Richmond last August unanimously approved the city authorities, stating that, as with many other beach resorts in the US where it is taboo, they imposed restrictions on women, not men, for protection. audience sensitivity. And so the women of Maryland have now decided to go to the Supreme Court to seek their appeal, asserting whether “protecting traditional moral sensibilities” are so important that they can also enforce discriminatory behavior against women.

Now the court will be able to provide an answer by January 7. This isn’t the first time the Supreme Court has been questioned by groups of women fighting orders against topless: In 2020 the court didn’t accept the appeal of three women who were fined in New Hampshire for appearing topless, and they always used the argument of not The constitutionality of prohibitions targeting women only. 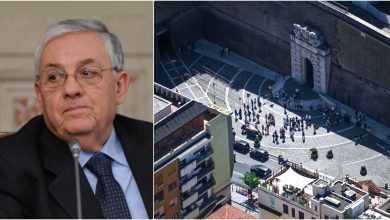 Pignatone expands the halls of the Vatican court: a hearing also in museums in light of the extreme trial in the London building 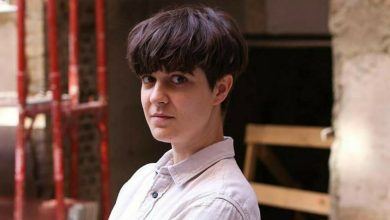 “I don’t want to be this rich”