The city of Philadelphia in the United States ended the request for indoor masks a few days after they were introduced.

Philadelphia, The largest city in Pennsylvania and one of the most important United State, decided to terminate the commitment masks indoors, opting instead for the “warm recommendation” (which has no legal value) for wearing in public at restaurants, bars, cinemas, and other gathering places. The decision was made directly by the Health Board, which cited the low number of hospitalizations and “the leveling of the number of cases” as the main reasons. 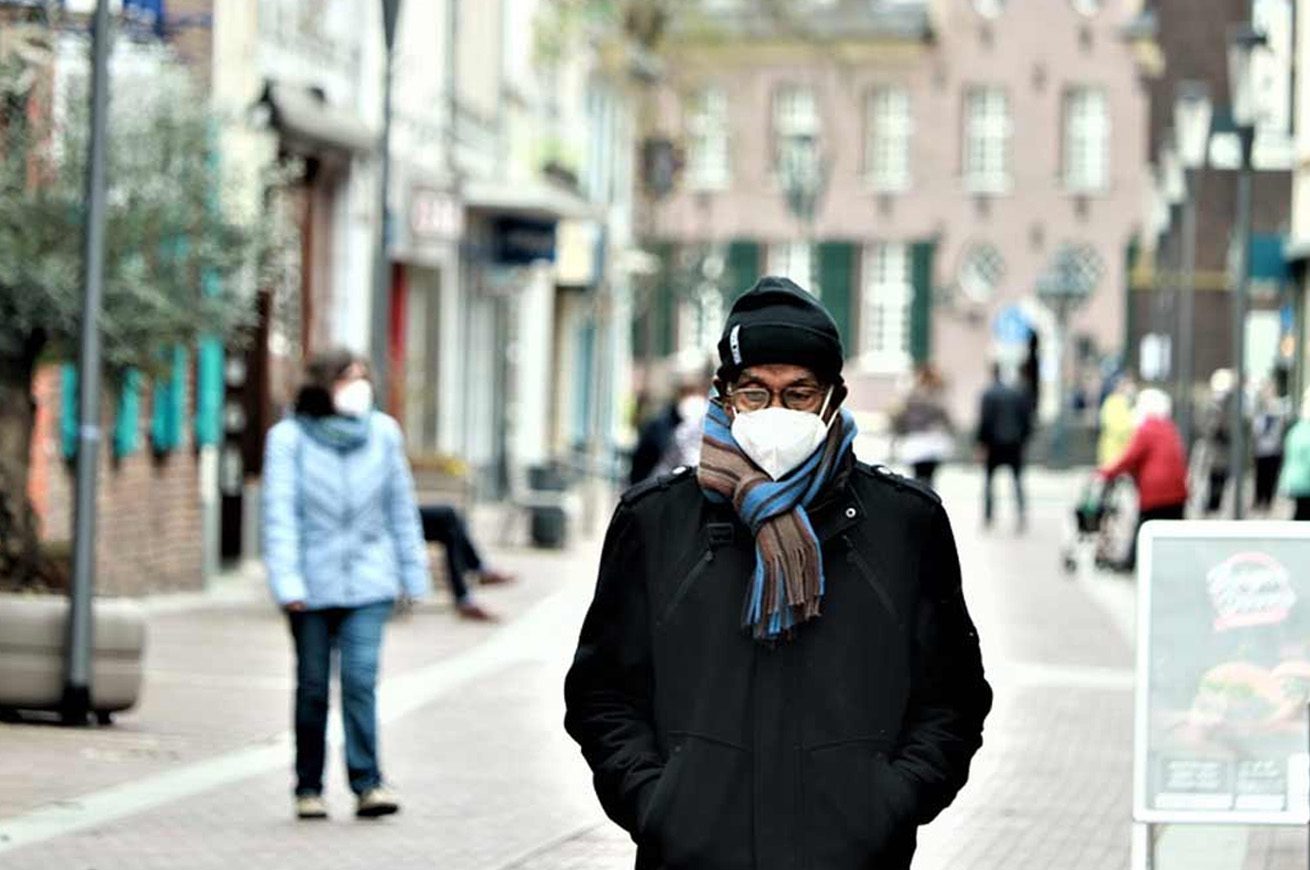 What may surprise you, however, is the fact that the mandate to wear masks indoors only came into effect on Monday, April 11th to respond to what appears, in fact, to be a new wave of infections: the city indeed. severely damaged by the variable Omicron During the winter months, after seeing a sharp drop in positivity in March, city authorities chose a more cautious path.

The course of action which, however, as we have shown you, has already been revoked. “Due to the declining number of hospitalizations and the leveling off of the number of cases, the city will only strongly recommend the use of masks in indoor public spaces rather than requiring their use,” a health department spokesperson said. Health Council. “Given the latest numbers, the Cabinet voted to rescind the previous mandate.” 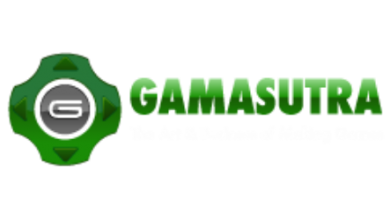 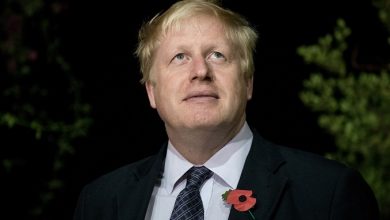 United Kingdom: Johnson’s recommendation to restart the building, including the Games 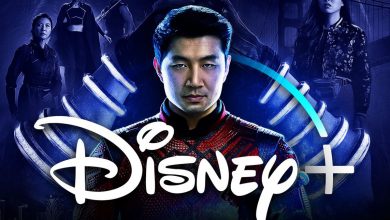 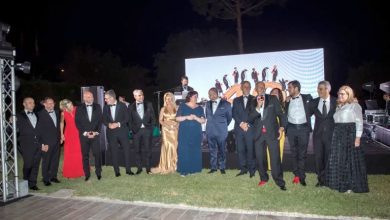