A violent clash with his internal rival Rishi Sunak also in the second televised debate hosted on Tuesday by TalkTV in light of the vote in the Conservative Party to succeed Boris Johnson as the leader of the majority party and the next British Prime Minister.

But fiercer clashes with unions, particularly transport unions, are for Liz Truss, the secretary of state who became the number one runner in the race to Downing Street.

Determined to project an image of Margaret Thatcher, as well as a radical supporter of Brexit (having voted Remain in the 2016 referendum and “regretted it”) to the right-wing Conservative Party, Truss took advantage of Tuesday’s standoff to specifically target RMT: Union Rail Which only on Wednesday encouraged a new national rail strike after the three-day strike – the island’s largest and most successful protest in 30 years – was marked at the end of June by a near-total paralysis of traffic in the context of a particularly intense dispute over wages and working conditions.

A protest rejected by the Tory candidate as “completely irresponsible” and promising to introduce restrictive measures on union actions in public services, if she becomes prime minister.

Instead, Mick Lynch, leader of the powerful and popular RMT party, defended his right, against the backdrop of profits that companies have lost despite inflation: he described Truss as a “right-wing fundamentalist” and his words as a “direct attack on one of the pillars of democracy.” – Lynch shortened – they are the victims” in this story; the June strikes, despite the inconvenience to the commuters, were met with “extraordinary support” among the people. 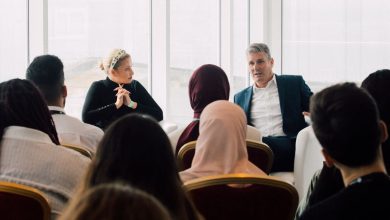 Starmer promises succession to labor leadership in case of resignation 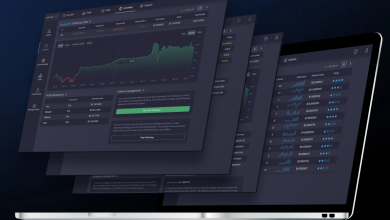 Covesting For Newcomers: How To Get Started Using Copy Trading On PrimeXBT 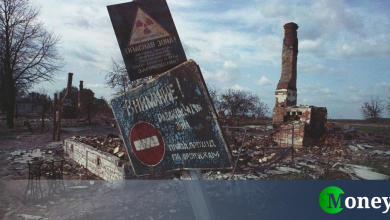