The tombstone for Queen Elizabeth II was officially unveiled on Saturday with a photo released by Buckingham Palace, five days after the queen was buried at St George’s Chapel at Windsor Castle.

Elizabeth with her husband Filippo in 1947.

Elizabeth with her husband Filippo in 1947.

The ledger stone was installed at the King George VI Memorial Chapel after the burial of Her Majesty Queen Elizabeth.

The slab, photos of which have previously appeared on social media, is made of hand-carved Belgian black marble, and inlaid with copper letters, “to harmonize with the stone previously installed in the chapel,” according to Buckingham Palace.

About a week after the funeral

Elizabeth II died on September 8 at the age of 96, after more than 70 years of rule, a record in the United Kingdom, and Elizabeth II was buried on Monday during a lavish state funeral.

She now rests in St. George’s Chapel, where the ashes of her sister Margaret lie, as well as the coffins of her parents and husband.

On Friday, the palace released a picture of King Charles at work. Next to it is the famous red box containing official documents.

The Red Box contains papers from government ministers in the UK and the worlds and from representatives from Commonwealth countries and beyond. pic.twitter.com/C4JrXHS3uO 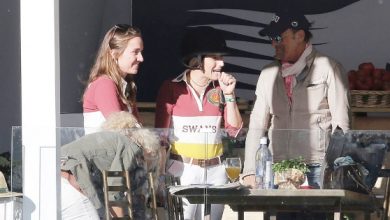 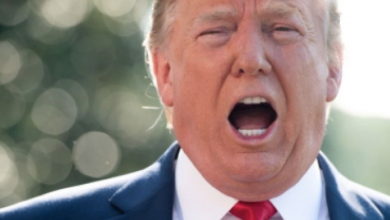 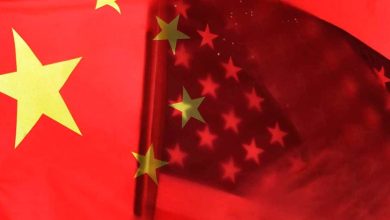 China vs. the US: ‘Our democracy is working’ 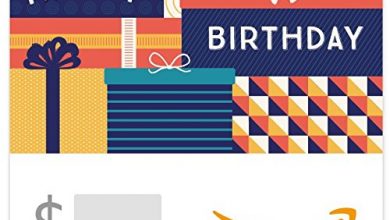