Ukrainian President Volodymyr Zelensky said that a group of Russian and Ukrainian people are planning a coup against him with the support of Russia, and are planning to carry it out in the next few days, the first or second of December. The accusations, which Zelensky revealed on Friday during a press conference dedicated to selected journalists, are based on some objections obtained by Ukrainian intelligence. Zelensky also said that the group of conspirators would try to include Rinat Akhmetov, Ukraine’s richest man and owner of a media group that has been particularly critical of the president’s actions in recent months, in the plan.

Russian government spokesman Dmitry Peskov denied any kind of involvement in the alleged coup project: “Russia does not do such things. No such plans have been made.

Akhmetov, who owns mines and steel mills among other things and is the president of the Shakhtar Donetsk football club, issued a statement calling Zelensky’s allegations “absolute lies”. In his defense, he said: “I am very upset by this lie, regardless of the president’s motives. My position has always been and will always be clear and clear: I am in favor of an independent, democratic and united Ukraine, which includes the Crimea and our native region, Donbass. “

Zelensky did not disclose certain details about the coup project, did not explain why he decided to speak about it publicly and did not explain concretely how hostile authorities obstructed or would hinder him. according to unknown source from Politico Close to the Ukrainian president, it was US intelligence that provided Ukraine with information about the coup project, which indicates the possible involvement of one or more Ukrainian oligarchs.

Zelensky’s accusations came at a time of particular tensions between Ukraine and Russia: in recent weeks, tens of thousands of Russian soldiers mobilized Near the border, raising fears about a possible invasion of the country or its eastern part, currently disputed between the Ukrainian army and pro-Russian militias. According to the Ukrainian government, the number of soldiers that Russia has accumulated on the border is about 114 thousand (92 thousand on the ground and the rest in air and sea vehicles), and they are stationed in the North, East and South of the Donbass, the region in which it is located. They found the self-proclaimed republics of Donetsk and Luhansk.

As far as domestic politics is concerned, Zelensky is also in a complicated situation. After being swept 2019 electionsThe former comedian suffered a sharp drop in support. It has so far failed to deliver on its two main electoral promises: to bring peace to eastern Ukraine and solve the problem of corruption by reducing the influence of the country’s richest people on the Ukrainian economy, politics and press.

But in this last aspect, things could soon change: This month Zelensky signed a law dubbed “anti-oligarchy.” It is expected to come into force in 2022 and stipulates that oligarchy – defined as very wealthy who have industrial and newspaper monopolies and have ties to politics – cannot own the media, nor participate in the privatization of public resources and political life, even if it is fair. By financing a party.

So this law will certainly affect Akhmedov, whose company System Capital Management controls 70% of Ukrainian energy, and among other things, the fourth most popular TV channel Ukraina, which in the 2019 elections supported one of Zelensky’s opponents. He has been particularly critical of the president and his party lately, including the government’s increasing control of the media, particularly after the state failed to compensate Akhmetov’s DTEK energy company for energy produced from renewable sources.

Zelensky said on Friday that the criticism leveled at him from Ukraine was not about freedom of expression but about the law against the oligarchy. According to critics of the law, this is a populist measure that does not really solve the corruption problem and could be used by the president for other purposes. In particular, there is disagreement that it is the commission appointed by the president that determines who is an oligarch and who is not. 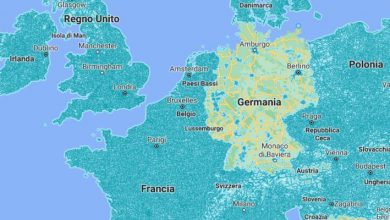 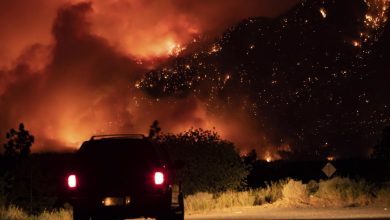 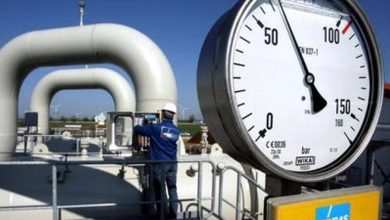 What is changing for Italy – Corriere.it