Russia is ready to conduct negotiations with Ukraine without preconditions. This was stated by Russian Deputy Foreign Minister Sergei Ryabkov. “I can confirm the position that we are open to dialogue without preconditions. We were ready for that,” Ryabkov told reporters in Moscow. He added that talks with Kyiv were interrupted by the Ukrainian side.

This clarification comes two days after the announcement of the withdrawal of Russian forces from the city of Kherson on the western bank of the Dnipro River, where the Ukrainian soldiers arrived today.

According to the spokesman of the Russian Ministry of Defense, General Igor Konashenkov, more than 30 thousand Russian soldiers and 5000 pieces of equipment were collected on the eastern bank of the river. The spokesman added that the Russians took up positions on fortified defensive lines on the eastern bank, through which they bombard the Kyiv forces on the opposite bank. “At the moment, the Ukrainian soldiers and their equipment gathered in the West Bank are being bombed,” he said.

“The Russian world knows how to effectively escape. From Kyiv, from Kharkiv and from Kherson,” wrote an adviser to the Ukrainian President Volodymyr Zelensky on Twitter, stressing that “it is now important to ensure the escape of the occupiers on a large scale. Russians, from Ukraine, from all over our lands ” . 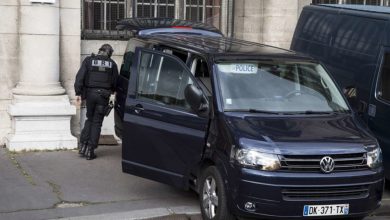 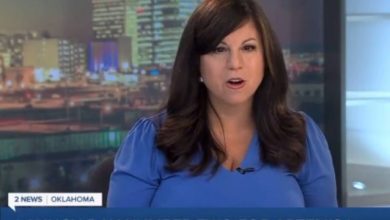 Host Julie Chen suffered a stroke live on the news: I couldn’t speak 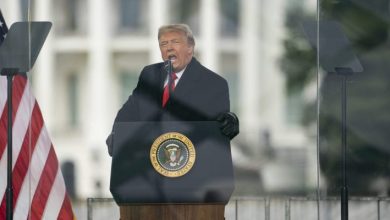