under a false flag According to CNN, the activists will be trained in urban guerrilla warfare and the use of explosives to carry out acts of sabotage against the same Russian-backed forces.

Military attack or tactical move? – the The Wall Street Journal Instead, reports suggest that while moving vehicles and materials, executives and analysts debate whether the move represents the next stage of Russia’s military buildup in light of the blitzkrieg in Ukraine or the Kremlin’s tactic to keep the West under pressure by using it as leverage in negotiations. 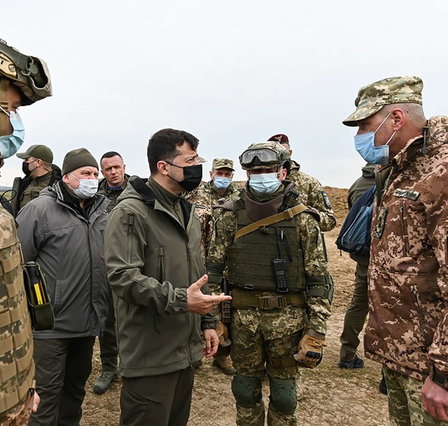 Defense of Russia – The Kremlin, however, denied the “pseudo-science” operation in eastern Ukraine to create a pretext for an invasion. “So far, all these allegations are baseless and nothing has confirmed them,” says Kremlin spokesman Dmitry Peskov. 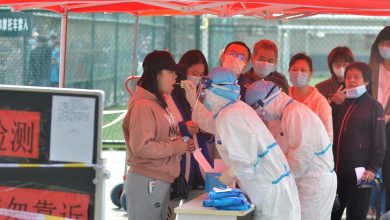 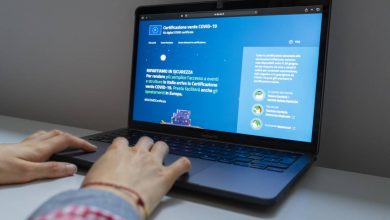 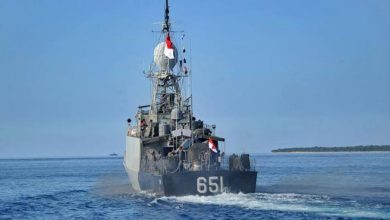