soldier Russian He passes through an angry crowd shouting at him: over his head he holds two grenades in plain sight. The Video The virus spread on social media and was revived in Konotop, a city in southern Ukraine, and Moscow’s men are shown crossing the city after they besieged and besieged it. They are there to demand that the mayor surrender: but the crowd, despite the bombs in full view, do not seem to be afraid of them. Many shout “shame” or “don’t walk and show your grenade” others push against it, perhaps unaware of the danger.

The Russians in a conversation with the mayor Konotop Artem Semenikhin gave an ultimatum: surrender or fight, putting themselves in danger of being torn apart by artillery. The mayor asked the city’s residents to answer unanimously from the square: “Fight, of course.”

On March 3, Kherson was the first major city in Ukraine to fall into the hands of the Russians. A regional capital of 300,000 people located on the Black Sea, it is now under the control of Putin’s forces. Mayor Igor Kulekhaev said in an update around 1 am that “armed visitors” broke into a council meeting and imposed new rules including a strict curfew and urged citizens to follow them. Russian forces besieged the main cities: Chernihiv to the northwest, Mariupol to the south, as well as Kyiv and Kharkiv, the two largest cities in Ukraine. Cities are under heavy bombardment, but as of February 3 they are still in the hands of the Ukrainians. Among the targets bombed in Kyiv was a train station used to evacuate people and as a haven for those who could not leave or who chose not to leave.

See also  Smog, 4 Italian cities among the worst in Europe: all in the Po Valley. Cremona is the black shirt of the country and the second in the continent

After failing to quickly capture major cities and subjugate the Ukrainian army, US officials have said days ago that they believed Russia would instead attempt to encircle the cities, cutting off supplies and escape routes. 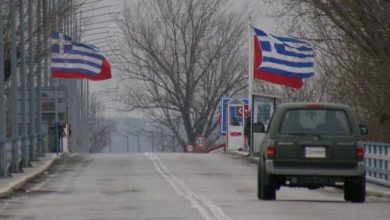 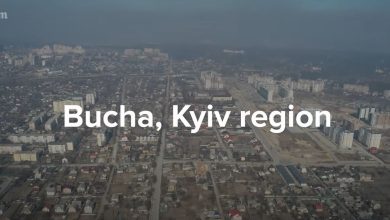 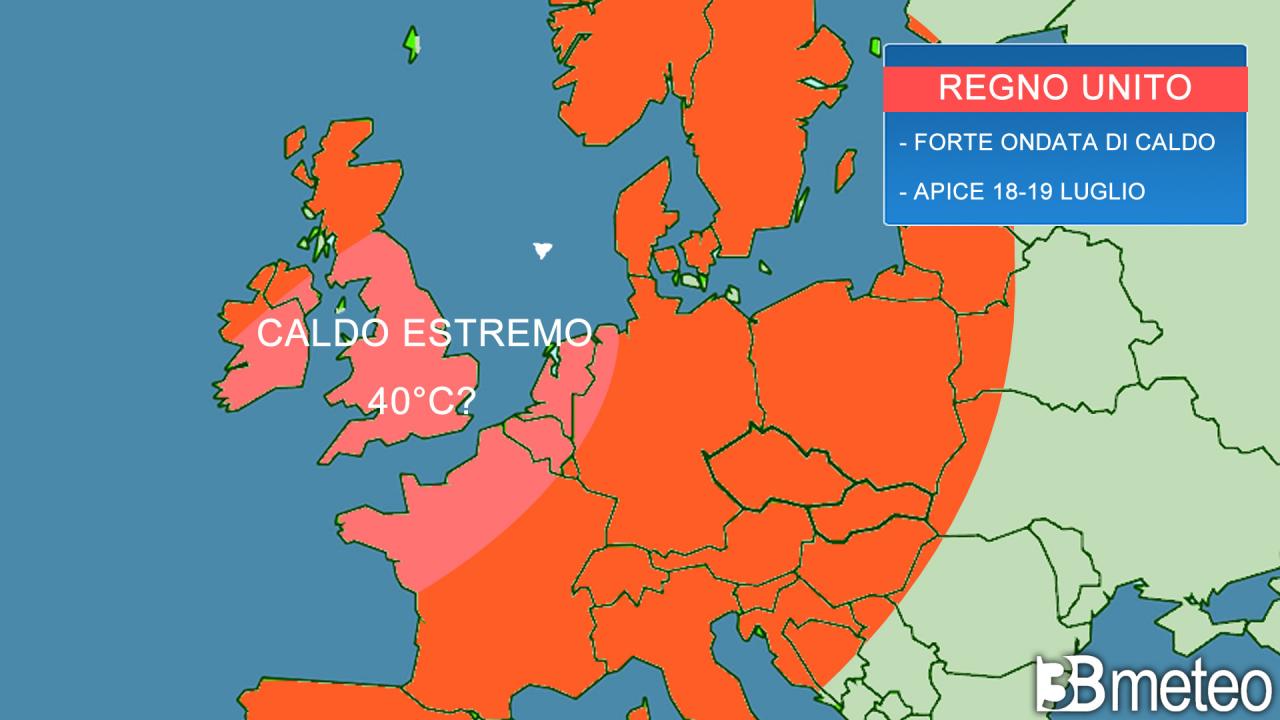 Extreme heat coming to the UK, especially England (London) and Wales, a risk of 40°C? « 3B Weather 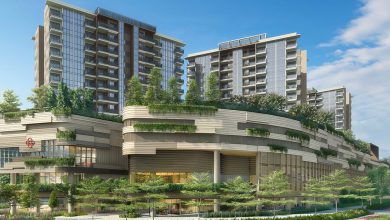