London, October 16 16:51 – (Nova Agency) – Nazanin Zaghari-Ratcliffe has lost her latest appeal in Iran, which means she can be returned to prison “at any time”. This was stated by Labor MP, Tulip Siddik, who said Zaghari-Ratcliffe’s one-year prison sentence plus a one-year travel ban was “confirmed without any court hearing”. The MP for Hampstead and Kilburn for the constituency of Zaghari-Ratcliffe urged British Prime Minister Boris Johnson to intervene in the case, according to the newspaper “The Guardian”. Zaghari-Ratcliffe, a woman with dual British and Iranian citizenship, has been detained in the country since 2016 after being accused of plotting to overthrow the government. Zaghari-Ratcliffe was taking her daughter Gabriella to see her family when she was arrested and sentenced to five years in prison, spending four years in Tehran’s Evin Prison. After that, the woman was placed under house arrest, the regime in which she spent the past year, also in the Iranian capital. (continued) (Rel) 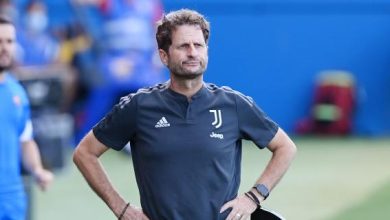 Juventus, Montemoro: “The final on the pitch? If we win I’ll stop and go back to Australia!” 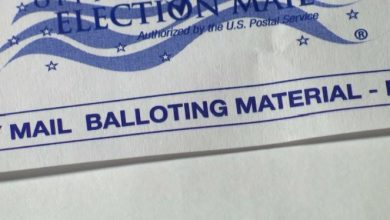 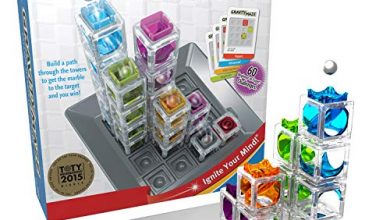