Budweiser employees in the UK have threatened the company with a possible strike that could cause a “summer drought”.

An increase in paychecks of 3% for 2022, followed by another (again 3%) increase for the following year and an increase in overtime rates: this is the offer that budweiser brewing group, branch located in United kingdom Anheuser-Busch InBev directed at its employees. It is very unfortunate that, with inflation so mercilessly high, the increases involved amount to a decrease in the gross salary: something that workers certainly did not miss, so much so that they decided to organize strike Which may lead to a deficiency in some beer The most popular in the country. 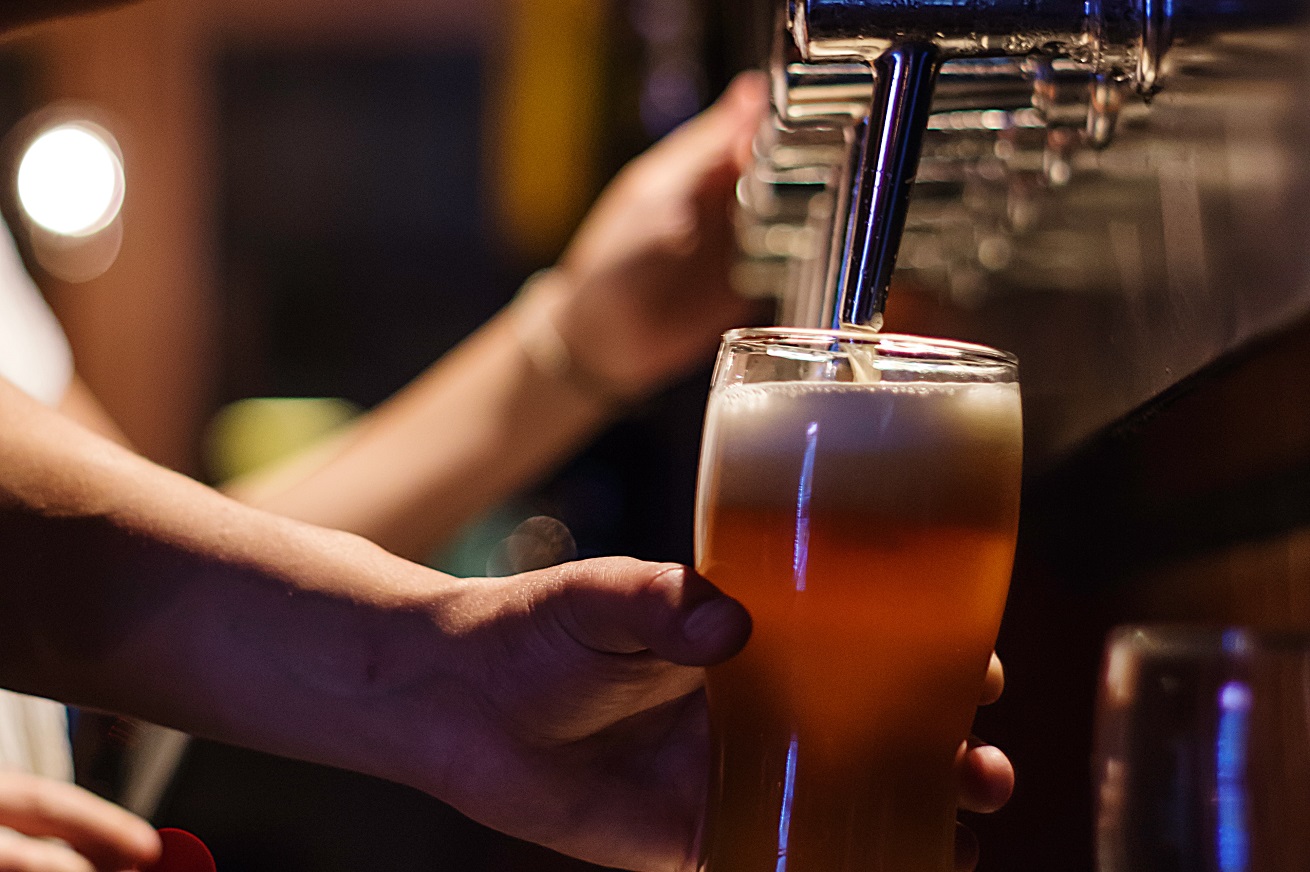 A total of 225 members of the GMB, the general union of the United Kingdom, voted in favor of union action; For the first time, members expressed their support for an all-out strike. “The workers are angry,” the union said. Stephen Boden “Budweiser could experience summer beer drought.” For its part, the Budweiser Brewing Group asserts that relations with GMB are “positive and long-standing”, and that the offer to employees is “competitive” and includes “special medical coverage and various bonuses”; Finally, he hopes that through “open and continuous dialogue, it will still be possible to arrive at a mutually acceptable path forward that avoids union action”. 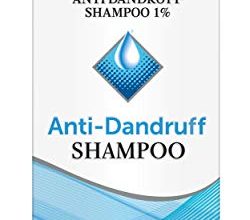 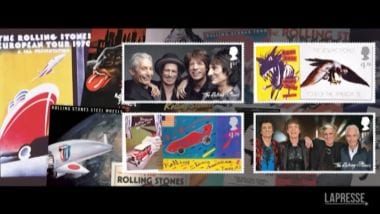 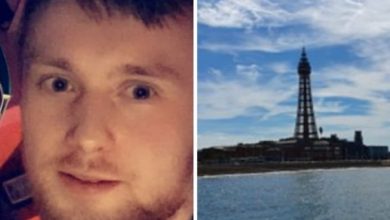 Dies after diving into the sea to save a stranger. Tragedy in the United Kingdom 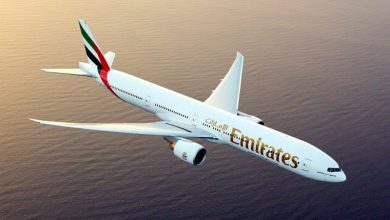