more than 9 thousand cases of Covid-19 It exploded in the UK in just over a month and has been linked to the European Football Championship. This was revealed by data from the government’s scheme to monitor mass events in England, according to which the football tournament presents a “significant risk to public health”.

The results of the last phase of the research programme, released on Friday, showed that more than 85 percent of all injuries recorded in 49 days from two sports tournaments – Wimbledon and Euro 2020 – are linked to the eight matches in “Europe, mainly in the semi-finals and final.

The study, conducted in collaboration with the government’s Department of Public Health, found that 9,402 people infected with the Covid virus attended matches or participated in related events at the time: of these, 3,036 showed symptoms within two days of the match. Which means they were most likely potential. Already contagious by the time they witnessed the match.

According to the study, even if the European Championship is an exceptional event and cannot be compared to other sporting or public events – which can still be organized without increasing injuries – it is important to stop and think about the impact of Euro 2020 on injury in light of similar events to be staged in the future. Experts said the tournament generated significant risks across the country as the virus spread among England fans even when the team was playing away from home.

“The European Championship and the England national team’s ride to the final poses a public health risk not only because of the people who attended the matches, but because of the activities carried out during the outdoor matches and the social events associated with them.” A figure that contrasts starkly with Wimbledon, where out of 300,000 people only 881 have tested positive for Covid due to “significant differences in the behavior of the audience and spectators” between the two competitions.

In addition to the problem of gatherings outside pubs, the study also highlights the rules of conduct that fans of the British team stop observing as they approach the final. The match between Italy and England, which generated nearly half of the Covid cases associated with the tournament, was particularly marked by “mass disturbances”, including the storming of fans without tickets, which had a decisive impact on the contagion. 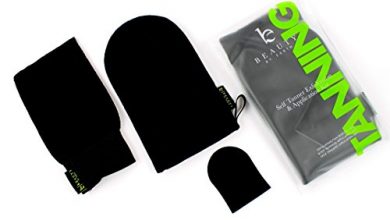 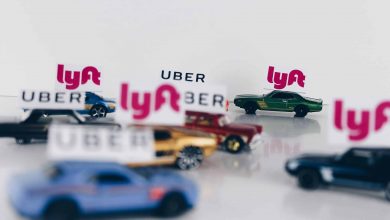 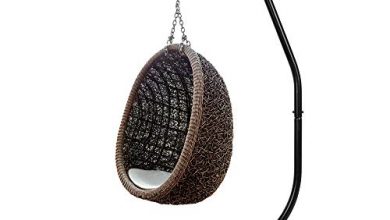