As stated through the Ministry’s website pages for Britain’s exit from the European Union, it can be accessed at the following link https://questions-statements.parictures.uk/written-statements/detail/2022-04-28/hcws796 The United Kingdom has decided to postpone the imposition of customs controls, originally scheduled for July 1, 2022, on imports of goods from the European Union, until the end of next year.

In more detail, as Minister Rees-Mogg reported on the prospects of Brexit, for the whole of 2022 the controls related to:

Mog also announced that a target operating model will be published next fall that will define new import controls at the expected limits, for now, by the end of 2023. 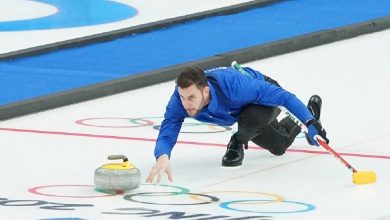 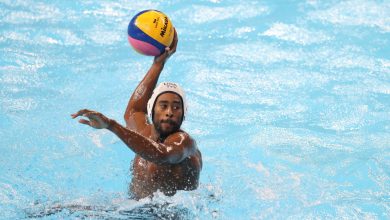 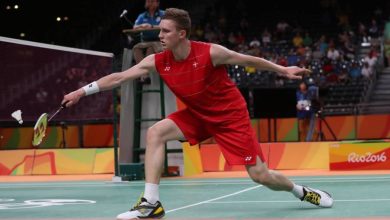