Amazon shed collapse in Illinois: trapped people Another tornado hit Illinois, causing the roof of the Amazon warehouse in Edwardsville to collapse. At least 100 employees were trapped inside, currently working the night shift, but they would all be safe in the basement area of ​​the building. The same staff sent pictures via social media to reassure relatives.

Storms also devastated Tennessee and Kentucky. Several buildings collapsed in Mayfield, Kentucky. No official deaths were announced but here too many different people were trapped inside a candle factory.

EU national authorities, glyphosate is not a carcinogen – Ultima Ora 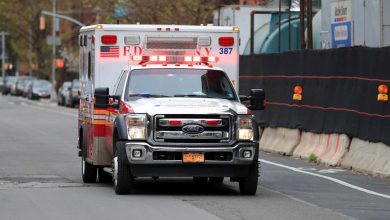 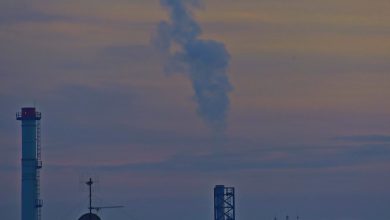 From Shell to Goldman Sachs: In web searches on the climate crisis, 1 in 5 paid ads for oil and gas companies 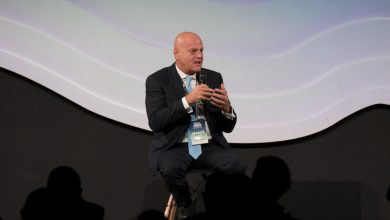