(Il Sole 24 Ore Radiocor Plus) – NEW YORK, June 03 – Twitter has announced the launch of Twitter Blue, its first paid service, through which customers will get exclusive features. It’s the company’s first attempt to switch to a paid service to try to diversify revenue: Currently, ads account for more than 86% of revenue, according to first-quarter numbers. The service will launch in Canada and Australia at $3.49 and $4.49 per month, respectively. At the moment, Twitter has not announced when the service will be available in the US or other countries. Among the paid features, there will be a tweet rollback, which will allow you to “fix” a tweet within a certain period of time, up to 30 seconds; It won’t be an edit of tweets posted, a feature that users often request, but it will allow users to preview and edit tweets before posting. Then there are bookmarks folders to organize your saved tweets and a reader mode to make it easier to read long “threads”. Twitter stock is now earning 2.4%. 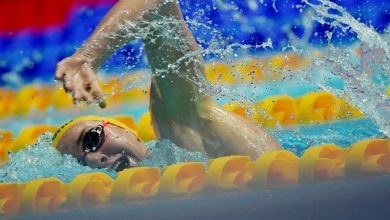 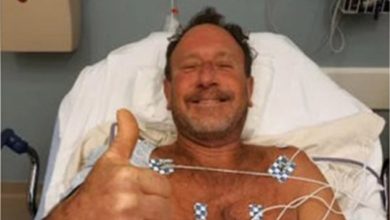 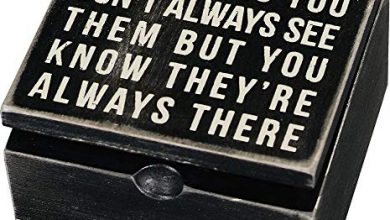 The record-breaking frog ‘Toadzilla’ has been found in Australia – World