The cost of subscription and premium version of the social network in the US is $2.99 ​​per month

After announcing now remotely and waiting endlessly, Twitter – which has already launched the paid version with exclusive features in Canada and Australia rebranded “Twitter Blue” – has made this new feature also available in the US and New Zealand to try again. The goal is a gradual extension of the service on a global scale.

The format offers a monthly subscription, at least in the US, which costs $2.99. In return, the user will be able to access exclusive features and content from the mobile applications of the platform and the web version that can be used from a computer using the usual preferred browser.

The benefits for subscribers, which marginally affect their economic resources, begin with the complete elimination of advertising when reading news written by newspapers and magazines such as The Washington Post, Rolling Stone, BuzzFeed, Insider and The Hollywood Reporter. The subscription also offers a selection of news, the ability to customize the Twitter app’s widget, and the expected undo button to cancel before sharing the content post.

– read also – With Twitter Blue, you can test new features in preview

In addition, demo functions tested by Blue Labs can also be previewed. So far, for example, the option to upload videos with a maximum of 10 minutes and the option to change the list of conversations in Direct Messages.

Obviously, not being able to touch the novelty yet, it is still difficult to understand whether or not the solution proposed by the microblogging platform will achieve the intended purposes. This is monetizing the popularity of Twitter and at the same time, providing tangible support to news publishers. Given that there are no release dates in Italy or elsewhere yet, the US will release the first results with the other countries where Blue is available. success or failure? Time will tell, as usual … 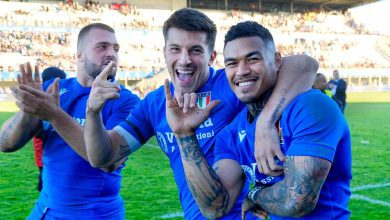 After the project in Samoa, Italy is studying Australia 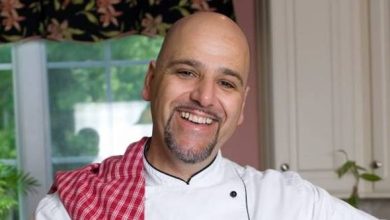 Cuochi di Campagna travels to the USA with Chef Polegri 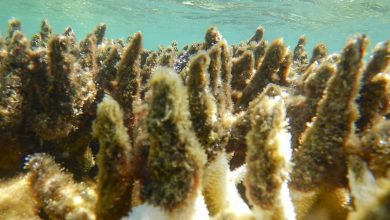 climate. Bleaching 91% of the Great Barrier Reef in Australia. 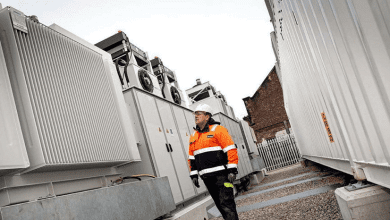