Toyota Mirai 2021 establishes the title Guinness World Records Longest distance traveled by a hydrogen fuel cell electric vehicle. The car reached 845 miles (just under 1,360 kilometers), an unprecedented range, which no other car has ever achieved at refueling completely from hydrogen. real record.

Bob Carter, Executive Vice President of Toyota Motor North America says, “In 2016 Toyota Mirai was the first electric car to produce fuel cells Available for retail in North America, the next generation is now being created Mileage record with one refueling. We are proud to be the leaders in this exciting technology.”

The official registration attempt was closely monitored by the Guinness Book of Records, and the car had to adhere to strict documentation rules and procedures. During the trip focused on efficiency (which took place on August 23 and 24, 2021), Toyota Mirai scored Incredible 152 mpg efficiency, with water as the only emission. The judge verified the authenticity of the Mirai tank with a stamp at the beginning and end of the journey.

The two-day journey began Monday, August 23, 2021 at the Toyota Technical Center (TTC) in Gardena, California, home of Toyota’s fuel cell development group. The car drove south to San Ysidro, then north to Santa Barbara via Santa Monica and Malibu Beach along the Pacific Coast Highway. Back at TTC that evening, the Toyota Mirai traveled 473 miles (about 761 km). 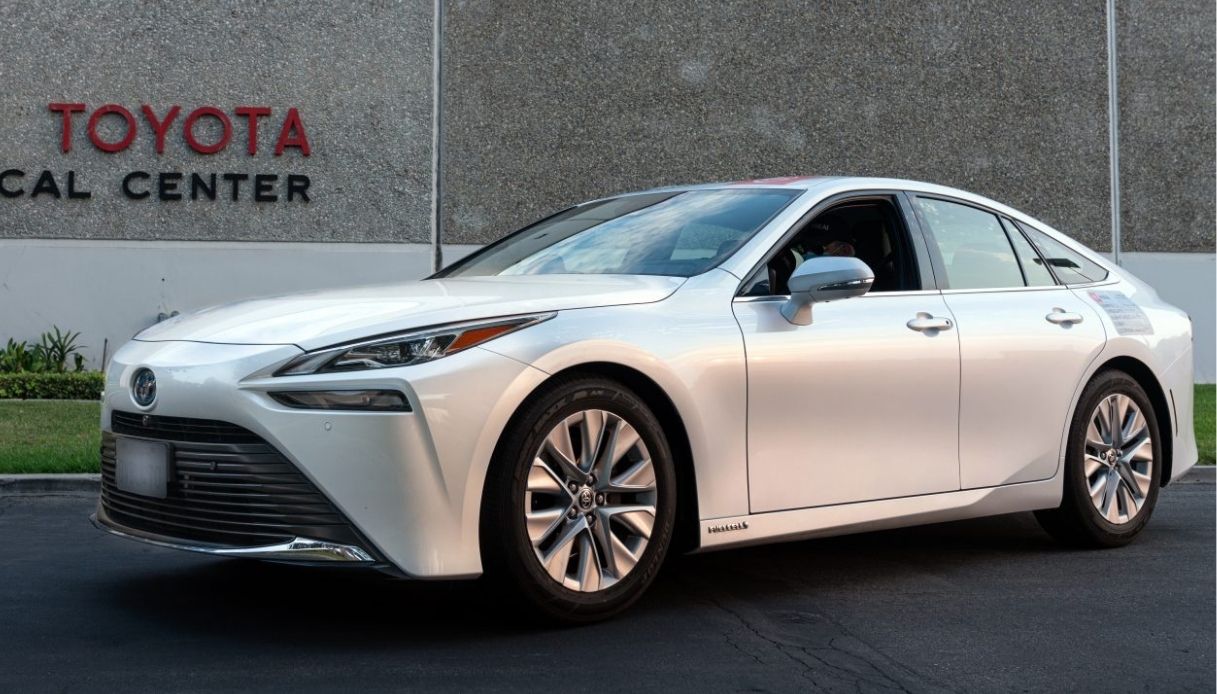 The next day, the two drivers crossed another 372 miles of morning and afternoon traffic on the San Diego Freeway between Los Angeles and Orange County. Until the Mirai ran out of hydrogen, for a total distance of 845 miles. Embric said: “As a Guinness World Records arbitrator for 10 years, I had the opportunity to witness my incredible endeavours, including many accomplishments related to distances; Toyota Mirai Journey Without the need for refueling, it displays the power of electric fuel cell technology. Historic moment.”

At the end of the trip, the car consumed a total of 5.65 kg of hydrogen and passed a total of 12 hydrogen stations along the driving routes without refueling. It emits zero grams of carbon dioxide Toyota estimates that with a car with a standard internal combustion engine, the total emissions for the same trip would be about 301 kg. 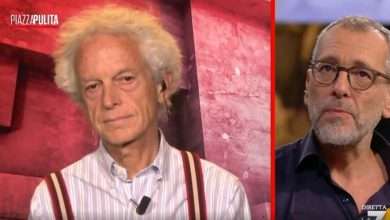 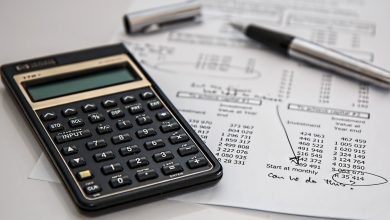 Inheritance tax, amounts over €1,000 can be paid in installments 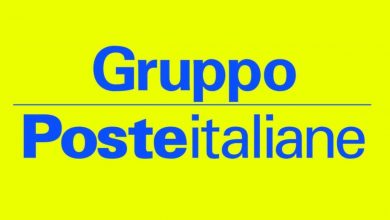 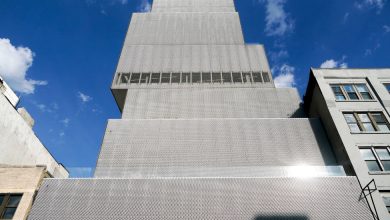