Unveiled last April, Toyota GR 86 It is preparing to land in the US, where it was presented today with the release of the first official images and will arrive later this year. More elegant and refined than the previous GT86, compared to the model it will replace, it’s a bit more powerful. Number of additional horses 23, obtained without the help of a turbine, but with very fine tuning of the new 2.4-liter engine. They may not look like much nowadays 228 CVsBut the numbers prove the correctness of the engineers of the Japanese company. The new model, in fact, with a manual gearbox turned out to be a second faster in the shot Acceleration from 0 to 100 km/h: 6.1 seconds Against the net seven of the GT86. The gap increases even more in the presence of the automatic transmission, where the seconds earned are 1.4.

The design has evolved greatly, starting from the front, the large design stands out calandra “Matrix G Mesh”. The style of the LED headlights is simple, in which a pair of vertical air intakes develop. Also new are the air vents on the front fenders and sills. Very well connected Duck rear spoiler, in addition to the raw plastic profile that acts as an air extractor and includes Dual exhaust station. There’s great news, too, on the inside, which features a newly designed instrument panel, new sport seats, and a 7-inch digital instrument panel that changes color and graphics depending on the selected driving mode.

at Trim TrackAs the Japanese manufacturer noted in a note, the passenger can read the gear ratio, engine rpm, water and oil temperature on the display in real time. But the real counterpart to the new Toyota sports car is the torque of the new boxer engine. The peak of 249 Nm was reached at only 3700 rpm., while the previous 2-liter unit, with four cylinders opposite each other, was somewhat lazy when the needle was far from the red zone of the tachometer. Handling, stability and cornering traction go a step further thanks to Limited slip differential and to reinforced frame Both front and back. Furthermore, thanks to the use of aluminum mudguards and a roof, the new model is also lighter, for fun and driving pleasure. 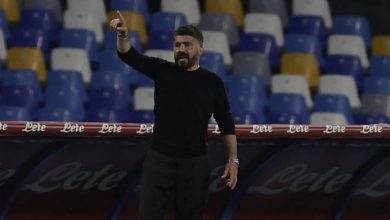 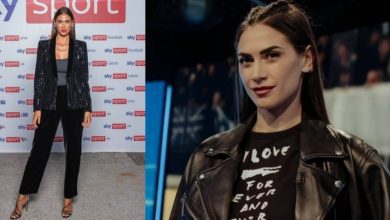 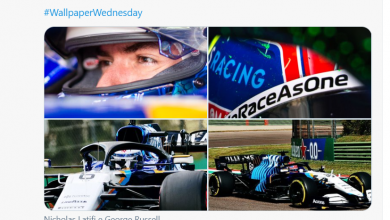 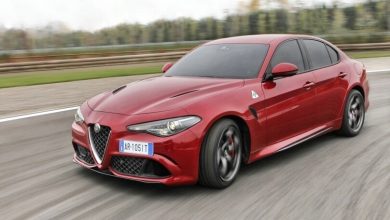