LONDON – Great Britain will launch an American-style digital entry permit system. It should come into effect in 2025. This is announced by Interior Minister Priti Patil, who will present the government’s plan to Parliament tomorrow.

The plan is part of a broader reform of the country’s immigration system, which will also include the introduction of a points system: “Our new digital borders will provide the ability to fully count people in and out of the country, giving us control over who comes,” Patil said in a statement.

People arriving in the UK without a visa or immigration status will need to apply for an Electronic Travel Authorization (ETA), similar to the US ESTA, which is expected to cost £ 9. The Home Office predicts that approximately 30 million ETA applications will be processed each year.

Patil unveiled elements of his new plan in March, calling it “the most important reform of our system in decades.” Tightening immigration and border protection regulations were two of Boris Johnson’s main promises in the Brexit negotiations.

In recent days, there has been no shortage of tensions with the European Union over the detention of about thirty Europeans at the British border without visas, and thus forced to return home. 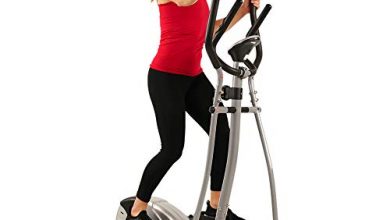 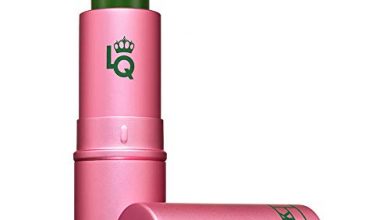