TikTok’s growth shows no signs of abating and with it its impact on the services that make up the Internet today and, above all, on the way we connect to the Internet.
The short video app, which was launched in 2018 after being merged with Musical.ly, has more than 1 billion monthly active users. It is currently the third social hub in the world after Facebook (2.9 billion monthly active users) and YouTube/Instagram (both 2 billion visitors in the first case and users in the second). If we add to the Western billion more than 600 million users of Douyin, its Chinese counterpart, we will have an empire that aims to become the most relevant in the world.
In terms of time spent, ByteDance has already surpassed Facebook, at least in the US, where users use it for 44 minutes (in our country we are still far from proving the priority of Zuckerberg apps).

User appreciation has led many apps, large and small, to copy some of TikTok’s defining characteristics in hopes of being able to reproduce its success as well. Not only the format of short videos, accompanied by an audio track (often musical or audio), but also the user experience: full-screen feed, continuous vertical scrolling with very few nested UI elements, ease of use in any situation (whatever allows It’s within your thumb’s reach.)
Now Instagram and Facebook have the reels (but they can also adopt the immersive vertical format), YouTube has the shorts, Snapchat has Spotlight, and Reddit has a feed of videos that mimic TikTok’s vertical scrolling. Twitter, Spotify, and even the New York Times are testing this addictive view.
There are also smaller apps in more contrasting sectors which, by copying UI/UX and layouts, try to charm the newer generations: Stage (Real estate), Snack And Feel (Acquaintance), super great (Beauty), Faces (health), bulls (finance), Shops (Direct shopping).

But since TikTok’s success is also due to the “communist algorithm”, the race has begun to understand how it works and copy it too. Zuckerberg explained that their recommendations system will be changed to give less space for “family and friends” content, as has been the case until now, and a “more chance of interesting content coming up” (more popular? Or even those who have are likely to become one as it is With ByteDance apps?).

TikTok effect on the web

After demonstrating TikTok’s impact on apps, it will be interesting to understand its impact on the way we “consume” online content. My impression is that the Chinese application has helped accelerate three phenomena that may already be underway, as they respond to new consumer demand:

These days I’m wondering if this social media tiktokization can also extend to the web and thus produce unwanted effects.
This drift towards short videos and entertainment in itself is not a problem although, let’s face it, most of the most popular on TikTok are based on the most trivial and comical formulas, which the algorithm “pushes” without criticism because it is appreciated by many users. To check this out, I signed up from the start and the app’s recommendations were, in the absence of my own signs of interest, the worst content its users have ever produced.

So, while those looking for entertainment sources will have more and more triggers, the proliferation of the TikTok model could lead to:

What would happen if all social media, the web’s most used hub for discovering new things, became just places to kill time? It will become increasingly difficult to intercept the deep spaces scattered around the web. The most prepared will succeed by sticking to well-known sites, tips from trusted people, links set aside over time or links that have appeared from search engines (who are also tired of the amount of useless information constantly being produced). But all the others?
I would like to read your opinion, so I am waiting for the comments. In the meantime, I mentioned these thoughts to Martina Benesi that I wrote about Seven of the Corriere della Sera.

✉️ If you liked the article, subscribe for free to the site the news Weekly so you don’t miss out on the news at the crossroads between marketing and technology. 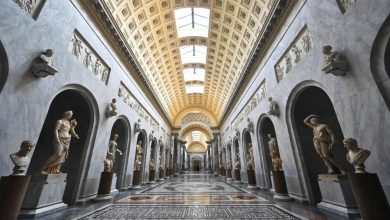 The Vatican, the fake news of an oil fair in Metaverse 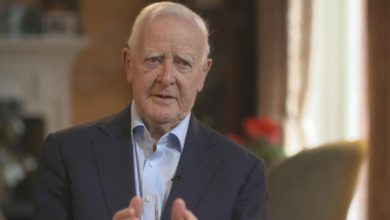 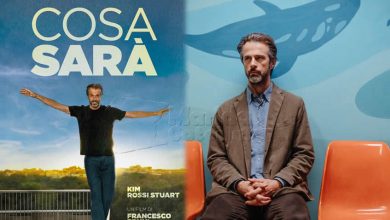 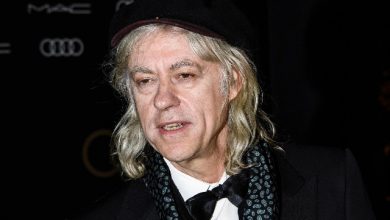