Four kids, a trip to Australia and a “mom” named Scooby are behind the new canned drink that you may have had in recent weeks in some of the bars in Varese.

The drink is called kombucha, It has a thousand-year history, and today four men from Varese province decide to produce it In a warehouse in Induno OlonaWhere the old drink is born with a new name – Mia Kombucha – And all the freshness of an entrepreneurial project born from a group of young people: Mattia, 29; Batista, Gabriel, 30, and Simon, 32.

Everything comes from Mattia. Or better From one of his trips from Endonu Olona to Sydney, back and forth. There he discovered this sparkling and natural drink that he was not able to give up.

“I spent six years in Australia, working as a manager of a restaurant chain – he says Mattia Pagiani I went back with the intention of going to England, then Covid came and everything changed. I met this drink in Australia, Which is very popular there. I immediately fell in love with it because it is fresh and non-alcoholic and then discovered all its benefits. I introduced it to my friends, and together we decided to produce it. ”

Mattia begins to try his hand at fermenting kombucha in Induno Olona “thanks to Simon’s help and courage, the ingenuity and vision of Batista and Gabriel’s healthy insanity.”

Kombucha (or kombucha) It is a fermented tea, Which is a completely natural drink: “At Mia, we produce kombucha with 100% natural and selected ingredients: filtered water, two types of organic teas (gunpowder green tea and black rookery tea), organic cane sugar (almost all consumed during the process) and of course the live kombucha crops for fermentation) It is about “Friendly” bacteria and yeasts, Is good for the body because it is Rich in natural probiotics Which aids digestion and maintains intestinal balance. In addition, kombucha contains organic acids, antioxidants and vitamins ». 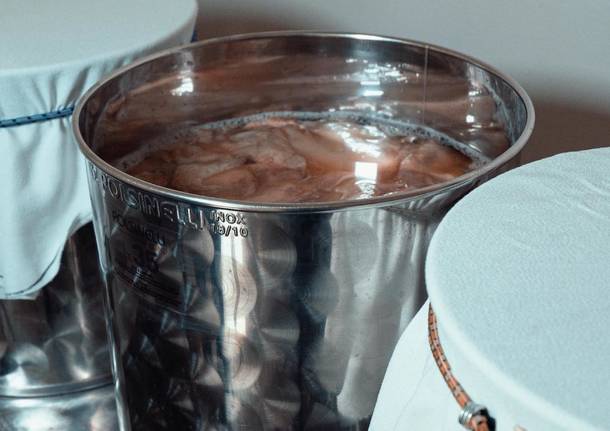 Skopje, the culture of bacteria and yeasts that begins to ferment

The date of the first news regarding this drink dates back even To the Chinese Qin dynasty (about 250 BC). And the Chinese called it “Elixir of Eternal Health“.

“The benefits it brings are really many and hence really good – Mattia adds – for us it is not just simple fermented tea, it is a culture. He enjoys the natural side of life one sip at a time. Because producing it takes time and passion, and because it is. A drink rich in beneficial properties Of the “object.”

But what does mia kombucha taste like? “The original version is a completely natural kombucha and it’s hard to put into words the combination of scent and sparkle. It’s much easier to search the internet for “kombucha girl” and enjoy the reactions of a girl who first tried her and became a live meme. We also produce them according to taste Ginger, lemon, and berries“It’s all made from organic juices.”

It is precisely for these natural properties that Mia Kombucha cans should be kept in the refrigerator, to keep its qualities intact and to enjoy very fresh.

An old drink in the hands of four 30-year-olds can become “social” and so on LocationToday, she makes herself known through The social networking site Facebook e Instagram, The channels you can follow to discover all the secrets of kombucha, but also to buy it online. 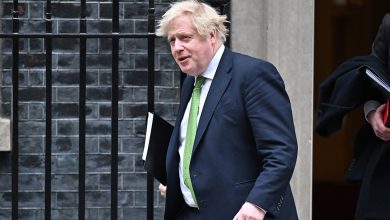 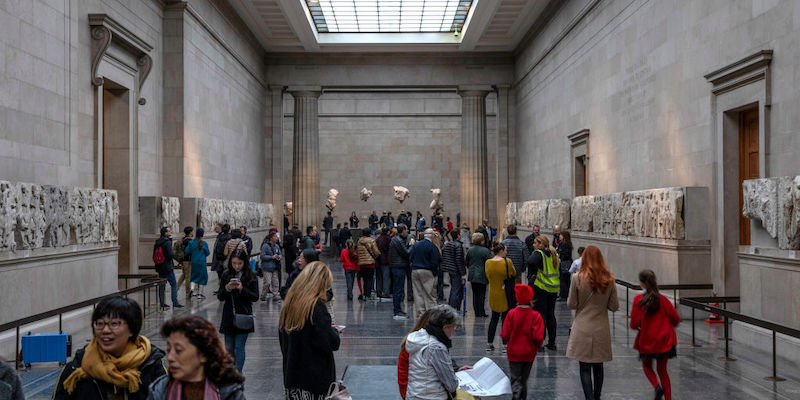 Negotiations for the return of the Parthenon Marbles 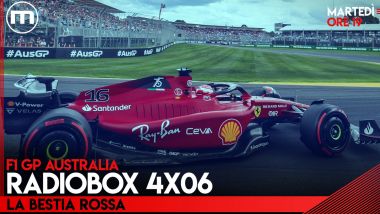 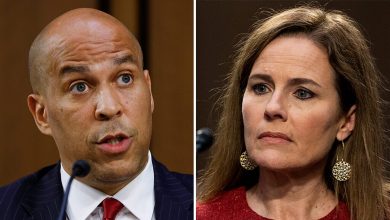