This weekend in 135 US theaters, the AMC Theaters chain will show “Grease” to honor the unforgettable Olivia Newton-John, who died at the age of 73 on August 8.

In the popular 1978 musical, the actress and singer played Sandy and stars alongside John Travolta who plays Danny.

The ticket costs $5, of which $1 was donated to the AMC Cares charitable fund, while all proceeds go to breast cancer research, against which Olivia Newton-John fought for thirty years.

Grease tells the story of Danny who met Sandy during summer vacation, a good Australian girl with whom he had a deep love story. Returning to school, the young man is surprised to find Sandy who has moved to the American town with her family, but the boy, to show his friends that he is difficult, does not count her, and leaves her crying. 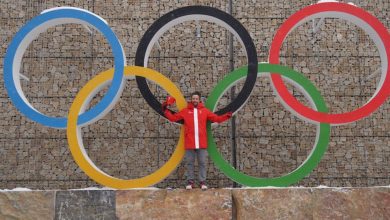 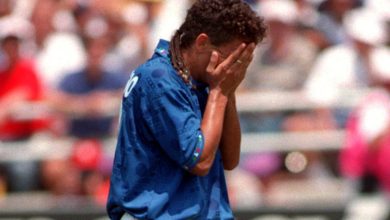 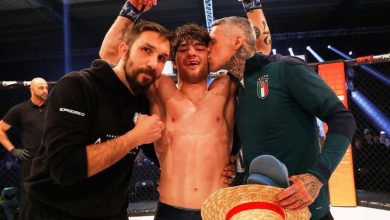 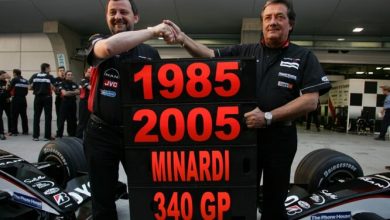