The situation is increasingly hot on the border between Syria and Iraq.

To provoke him, the Americans and the Israelis, who are adding fuel to the fire through ISIS.

Here is the news.

The plan to destabilize that border region begins with more and more countries, the “ redistribution ” of thousands of ISIS terrorists (and then ISIS), “ liberated ” from the Syrian concentration camps, to that tormented region.

It seems, in fact, that US forces and the Syrian Democratic Forces – a mixed Arab Kurdish militia allied with the US – have allowed the “organized” escape of 12,000 ISIS terrorists from the Syrian camp of Hal in Hasaka. Where they were prisoners.

“Redistribution” is taking place in the Al-Ambar desert – a vast inland region of Syria – and in the Dhihar region, northeast of Ramadi, in western Iraq.

In recent days, American and Israeli attacks have been recorded on the borders between Syria and Iraq, especially against command posts and the Syrian forces.

A symbolic indication is provided through the use of US sniper rifles by ISIS in Iraq.

The head of the commission said: “ISIS is using large and modern sniper rifles to attack the security forces from various directions, which must conduct a comprehensive investigation to explain how these weapons got into the hands of terrorists.”Union of Muslim Scholars Eastern Diyala Governorate, Yabar Al Mamouri. This indicates “the participation of the United States in financing ISIS sleeper cells to create a state of chaos and insecurity, especially in the liberated areas. The United States helps ISIS, i.e. ISIS, to attack Iraqi forces on behalf of Israel. 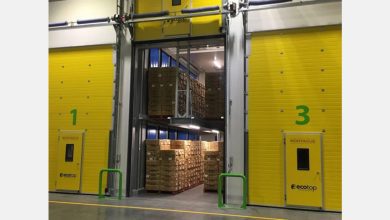 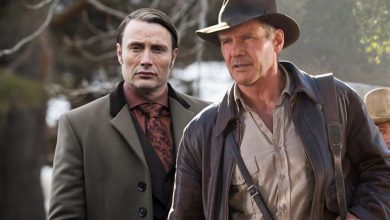 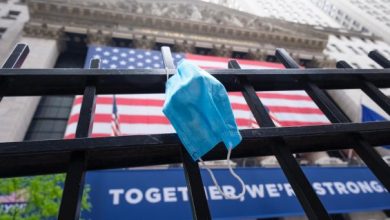 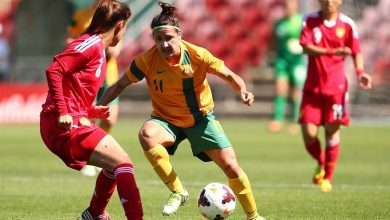